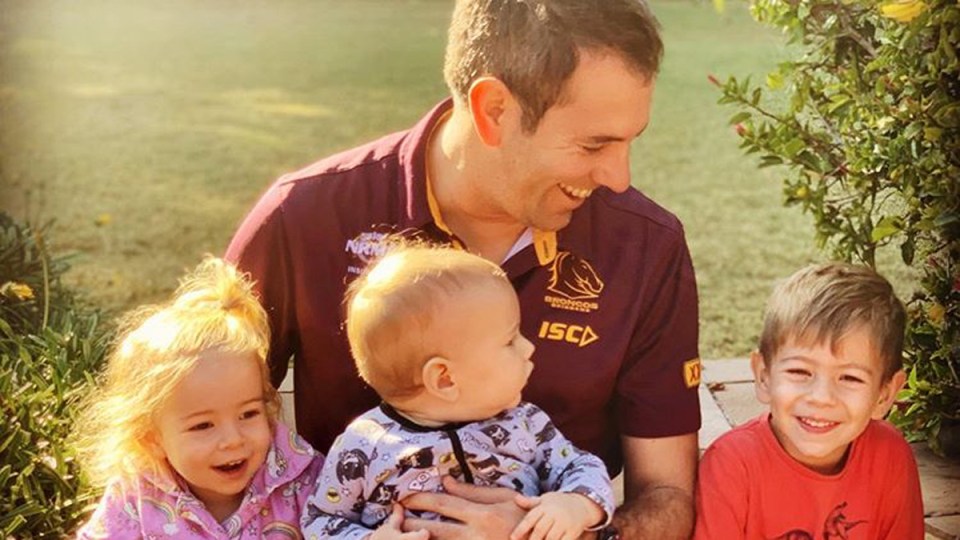 Labor frontbencher Jim Chalmers has urged the ALP not to make Bill Shorten “carry the can” for the election loss as he urged the party to reconnect with the outer suburbs of Australia.

In a speech on the way forward for Labor before the release of a post-mortem into the election result next week, he said the problems with Labor’s primary vote were longstanding.

He also noted that as a consultative leader, the entire shadow cabinet and caucus bore the responsibility for policies including the so-called retiree tax that have been blamed for the result.

“Bill Shorten shouldn’t carry the can on his own for our collective failures at the last election,” Dr Chalmers said.

“We couldn’t build a big enough constituency for our agenda.

“Our problems in the campaign did go beyond one leader or one election; there is a structural problem with our primary vote.

“So our party does have to change.”

This evening I joined @dyrenfurth at the launch of his book, Getting the Blues. I believe that @AustralianLabor is our best and truest self when we think, speak and act as the Party of the outer suburbs. Read my speech here: https://t.co/eWaJerMNn7 #auspol pic.twitter.com/VGSJ193oLS

The shadow treasurer said it was an experience that taught him the so-called ‘Quiet Australians’ – who the Prime Minister Scott Morrison credits for his election victory – need a voice.

In a speech urging Labor to “get on with the job” and broaden its appeal with voters in the outer suburbs and regions, Dr Chalmers said his time in the hospital was also a reminder that most voters don’t lie awake at night wondering why Labor lost the election.

Mr Chalmers, 41, and his wife Laura have three children under the age of four, Leo, Annabel and Jack.

It was around Anzac Day that the couple noticed Annabel was unwell.

“After four Anzac Day events, about three weeks out from polling day, we noticed my two-year-old daughter Annabel’s temperature had spiked and she had a bad limp,” he said.

“She’d come down with a bone infection that meant she spent all but a couple of nights between then and election day in the Queensland Children’s Hospital hooked up to an IV drip.”

Dr Chalmers said, like a lot of families, they juggled shifts at the hospital with his wife Laura and her mum taking over during the days.

“I’d do early morning radio tiptoeing around the wards trying not to wake anybody up while I jousted with (the ABCs) Sabra Lane or Fran Kelly and their counterparts,” he said.

While Annabel has now fully recovered, he said “hearing the rush of kids newly arriving, some with horrible injuries and sickness far worse than what we were dealing with” was tough.

Dr Chalmers was speaking at the launch of Nick Dyrenfurth’s new book Getting the Blues, the Future of Australian Labor – a book he said he described as an impressive contribution to the debate even if he didn’t agree with all of its conclusions.

“First, I don’t agree that action on climate change is an inner-city issue or something that only the ‘luvies’ care about,” he said.

“Second, I’m not convinced Labor is over-focused on issues like anti-discrimination. Australians care deeply about how we treat each other.

“Thirdly, I believe our parliamentary ranks are more diverse – more suburban and more working class – than the caricature allows.”