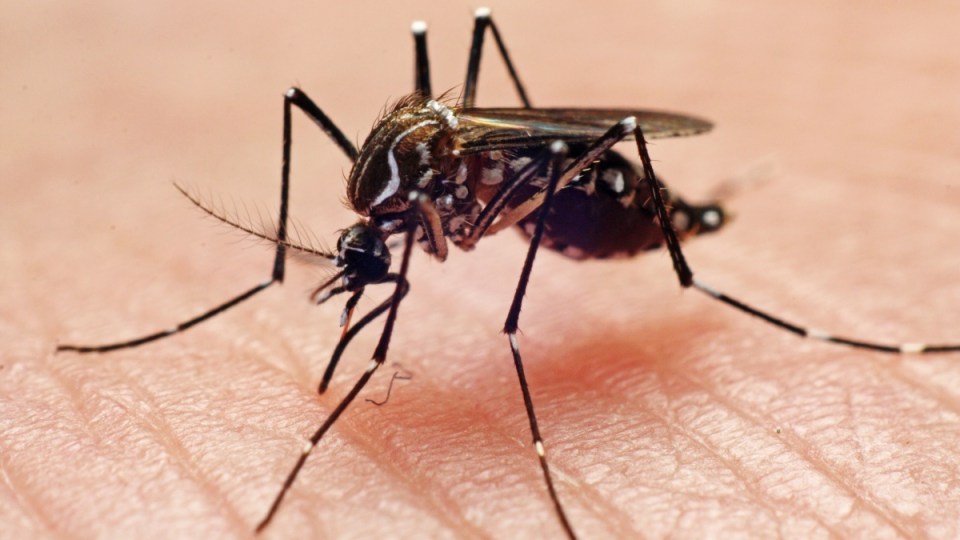 What began as an innocuous mosquito bite rapidly erupted into a flesh-eating ulcer. Photo: Getty

An infectious flesh-eating bug that is mysteriously spreading along Victoria’s Surf Coast usually starts off looking like an innocent mosquito bite.

But rather than healing, a painful pus-filled ulcer can rapidly develop that threatens to chew away healthy flesh and bones.

And while slightly fewer people have contracted it this year, the ulcer has spread further than expected.

The Buruli ulcer, also known as the Bairnsdale ulcer, has now spread to Aireys Inlet and suburban waterways in Geelong, the state health department revealed on Thursday.

“There have been a small number of cases detected in these areas, but the risk of transmission remains low,” Victoria’s chief health officer Brett Sutton said.

He said early diagnosis was critical to prevent skin and tissue loss.

So far this year, five Belmont residents have been treated by Barwon Health with the infection.

There have been 240 cases recorded statewide, down from 293 over the same period last year.

It had previously been contained to the Bellarine and Mornington peninsulas, though there have been cases in Frankston, Seaford, Beaumaris, Black Rock and Sandringham.

The mysterious spread of the tropical disease – usually found in stagnant water – has left experts scratching their heads.

In an effort to contain it, Victorian health authorities are now offering free testing for patients.

A process handling fee may apply at some private pathology clinics.

Residents have been warned to be extra careful in summer, which is when the ulcer is commonly contracted, by using insect repellent and by avoiding possum droppings or getting dirt in any wounds.

People infected by the skin disease will normally experience a fever, as well as swelling of the affected area – typically on their arms, legs or face.

At first, it might be a painless pink lump but soon a flesh-eating ulcer will develop. Dead tissue near the ulcer will usually turn black and crusty and bones can be infected if left untreated.

Symptoms might appear four to 10 weeks after exposure, but generally show about four to five months later, the department said.

Barwon Health, Deakin University and the CSIRO are collaborating on a research project investigating the ulcer.

The Buruli ulcer first appeared in Victoria in the East Gippsland town of Bairnsdale in the 1930s.

In Queensland, it’s known as the Daintree ulcer.

‘I am not afraid’: The modern unknown soldier risks it all in Ukraine
Energy market reform will be a big boost for emissions reductions: Chris Bowen
Greens sign up for Labor’s looming jobs-and-skills summit as Liberals stick with boycott
Joe Biden’s $430b green victory for the environment
China cementing its Thailand ties with joint military exercises
NRL: Titans frantic to end 10-game losing streak as Manly showdown looms
‘Bill Shorten shouldn’t carry can’: Jim Chalmers calls for ALP to reconnect with suburban voters
Today's Stories

Keep an eye on that mozzie bite: Flesh-eating bug spreads in Victoria