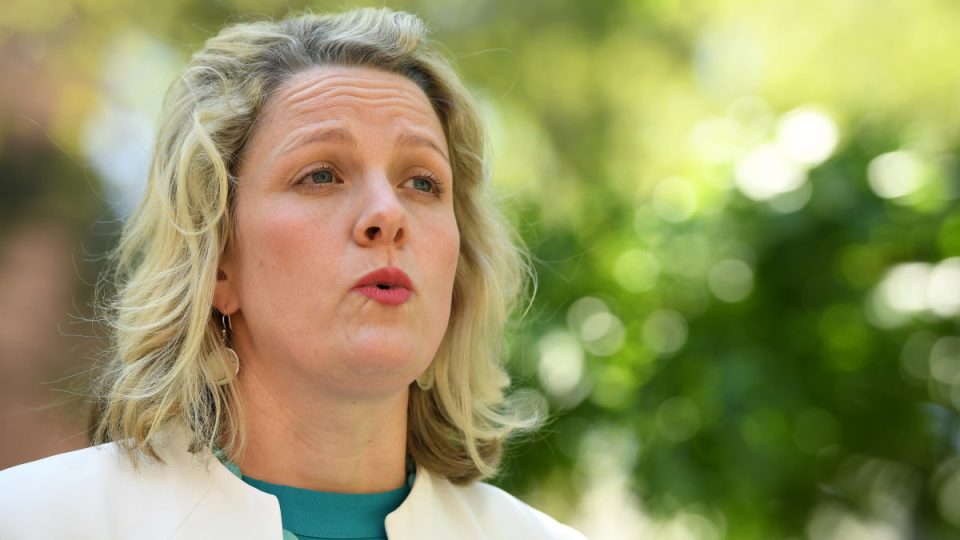 Clare O'Neil wants Labor to follow its instincts, not talk down to its traditional voting base. Photo: AAP

Labor frontbencher Clare O’Neil has called for the party to dump political correctness and stop patronising blue-collar and regional voters.

As the ALP prepares for the November 7 release of the findings of its post mortem into the election result, one of the party’s younger faces has called on the party to reconsider how much their rhetoric turned voters off.

“One of the most upsetting things I have heard in speaking with people after the election – especially in the regions – was how we sounded on the doorstep,” she said.

“The impression of many was that progressives were talking down to them.”

“I know this is not what was intended. But if our voters hear sanctimony, that is what matters. That’s why we need to engage in the conversation about political correctness.”

Ms O’Neil added that she acknowledged that some people claimed political correctness had gone too far because they were covering their own racism or bigotry.

“That is undoubtedly true,” she said. “But when our own people – Labor people of a lifetime – tell us that they feel they are not allowed to question new social standards that seem to be reset every other week, I think we need to listen.”

Ms O’Neil said voters could have a debate about immigration without invoking racism.

“Not everyone with a concern about the immigration rate is a bigot,” she said.

“Not everyone with a hesitation about changing gender roles is sexist. Not every social change is unarguably a good one. And if Australians feel they can’t question assumptions and positions in conversation with us, they will find someone else to talk to about it.”

“The progressive centre has been stymied by a disease of managerialism,” she said. “That disease is contagious. Hilary Clinton, Ed Miliband and Bill Shorten led progressive parties that conscientiously produced reams of better-prepared, better-researched, better-designed public policy than their opponents. And each went on to lose.”

“Witness the kerfuffle about gender-neutral toilets at the Department of Prime Minister and Cabinet. A respected journalist tweets about this issue of pressing national importance,” she said.

“The Prime Minister, who cannot find time to develop a coherent economic or energy policy, springs immediately into action. The crowd on Twitter fire up on their issue of the day. The toilet signage is changed. And the caravan moves on.

“Everyone played to their audience. No one learned anything, no one listened. No minds were changed. To me, the whole thing contained not a shred of public value.”

Meanwhile at the Barton offices of Prime Minister and Cabinet… pic.twitter.com/oVL9f0xrXe

However, she said there was room for more mutual respect in politics, including for the Liberal Party.

“I think it’s cool that you value and defend choice and free will, and I will always respect you for doing that,” she said.

“Labor starts from a different place. We stand for society, for community. Better together, no matter what.”

She noted that the ALP primary vote had gone down 1 per cent at every election, falling to just 33 per cent at the last election.

It could be worse. As she pointed out, British Labour is polling at 22 per cent.