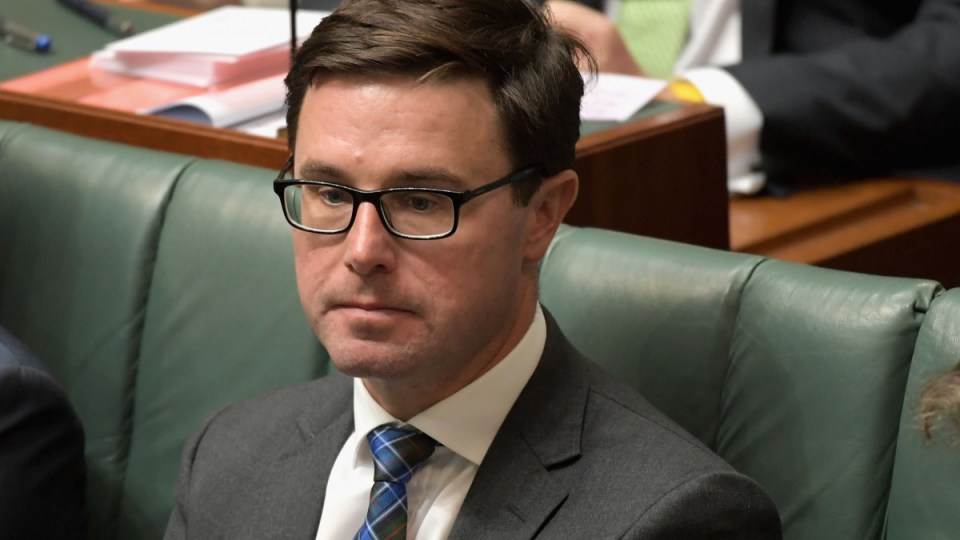 Drought Minister David Littleproud has sparked confusion with a pledge no farmer will be kicked off a federal government payment after its four-year time limit expires.

The Farm Household Allowance is one of the key measures the Morrison government is using to help drought-stricken farmers.

Earlier in the month, the government announced lump sum payments of $13,000 for couples and $7500 for farmers who reach the end of four years on the allowance.

But Mr Littleproud appeared to make a further guarantee on the ABC’s Q&A program on Monday night.

“I’m prepared to make it quite clear, right here tonight, that this government will not be taking those off those supplementary payments,” he said.

“The Prime Minister made it clear that no one – no one – will come off these payments,” the Nationals MP said.

Mr Littleproud said Prime Minister Scott Morrison couldn’t “run away from it” because he made the same declaration in parliament.

“We will continue to make the supplementary payments up until June next year and in May next year we’ll have to make another decision if it hasn’t rained,” the minister said.

Asked to clarify the comments, a spokesman for Mr Littleproud said the government would continue to adjust drought policy as needed.

“In the current legislation, there is a clear rule in place for the minister to deliver further lump sum payments if there is a need,” the spokesman said.

In Question Time last week the Mr Morrison said the lump payment legislation was flexible, allowing the government to give further assistance beyond June 30.

“It’s another example of the Morrison government’s chaotic policy-on-the-run approach to the devastating drought,” he said.

The allowance is a fortnightly cash payment in line with Newstart, designed to help farmers in financial hardship.

Labor claims 600 families have been kicked off the payment after reaching the four-year expiry, with another 500 set to lose the allowance by Christmas.

Meanwhile, Deputy Prime Minister Michael McCormack said it was unfortunate a backbench proposal led by Barnaby Joyce for a $1.3 billion assistance package had leaked from the Nationals party room.

He said the party’s five senators were absent from last week’s meeting, which coincided with Senate estimates, along with one lower house MP.

“There was no vote taken on any proposal to take forward to government,” Mr McCormack said.

But Mr Joyce said the relief package went through the policy committee and party room unopposed.

“There was no vote because there was no dissent, like most things in Parliament. We don’t have votes on everything,” he said.

He also disputed Mr McCormack’s assertion there were no senators at the meeting.

“There mustn’t have been five senators missing because I handed a copy to one of the senators to distribute to the others who weren’t there,” Mr Joyce said.