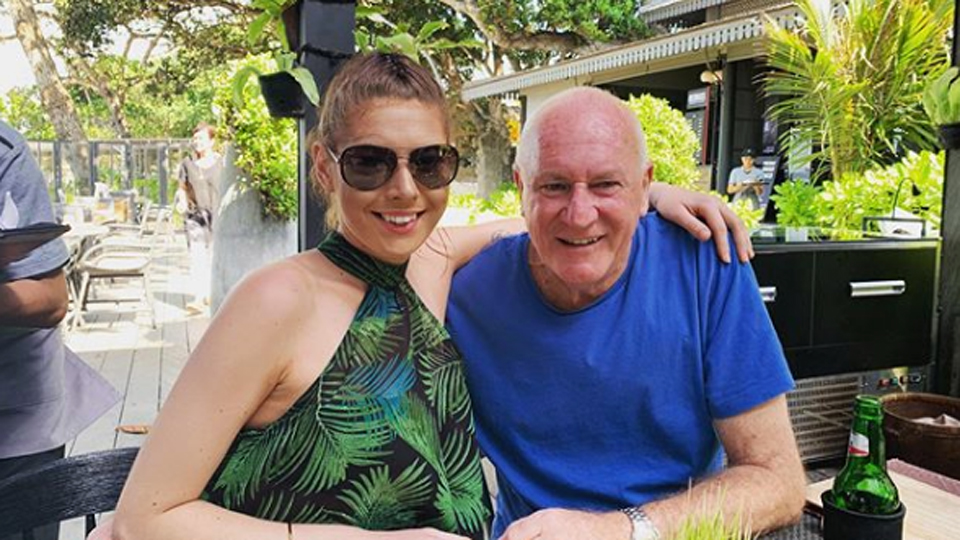 Ashleigh Petrie, the young court clerk whose engagement to a Victorian magistrate 45 years her senior sparked calls for an inquiry by the integrity watchdog, has died suddenly.

The relationship between Ms Petrie, 23, and Rodney Higgins, 68, made headlines earlier this month after the grandfather of eight proposed on a 10-day holiday to Fiji.

According to reports, court officials reportedly received complaints about Ms Petrie regularly entering the magistrate’s chambers and trying to use his reserved car space.

Ms Petrie was killed in the early hours of Monday when she was hit by a car in Metung, in Victoria’s rural East Gippsland.

“Police will prepare a report for the coroner following the death of a 23-year-old woman in Metung this morning,” Victoria Police told The New Daily in a statement on Monday.

“It is understood the Mirboo North woman was struck by a vehicle on Metung Road about 1am and the investigation remains ongoing.

“The driver stopped at the scene to assist and was uninjured,” said police.

Hours earlier, Mr Higgins had posted to Instagram a photo of the deck at the local Metung Hotel.

Ms Petrie’s last post to the social media platform was on October 25, when she shared a snap from the Precinct Hotel: “Friday drinks.”

After her shock death, friends wrote tribute messages on the post.

“Condolences to your fiancée and your family,” wrote one. “At least you were happy in the time before your death,” said another.

Details are “still coming to hand” about the circumstance of the accident, said the statement.

“Our thoughts are with her family, friends and colleagues at this difficult time.”

Latrobe Valley Magistrates’ Court, where the couple both worked, cancelled hearings on Monday after news of the shock death broke.

Ms Petrie and Mr Higgins’ romance moved from private joy to a public controversy after a Victorian Liberal MP called for an investigation by the Judicial Commission of Victoria.

Attorney-General Jill Hennessy said the relationship broke no rules, but her opposition counterpart Edward O’Donohue questioned the magistrate’s “capacity to perform his judicial duties” in light of his love life with a colleague.

“Recent media attention given to Magistrate Higgins’ relationship with a court clerk, now his fiancée, including alleged influence over his judicial decision-making, raises serious questions about his independence,” Mr O’Donohue wrote in a letter to the Commission.

On October 25, Mr Lauritsen refused to step down from a hearing involving the controversial couple despite being accused of judicial bias.

The outgoing chief magistrate was dealing with an application for an intervention order by Mr Higgins’ former partner against Ms Petrie.

He refused calls to recuse himself and made an indefinite order against Ms Petrie, banning her from all contact with her fiance’s ex.

“It started with a crush and now I have a ring on my finger,” Ms Petrie said on Instagram.

“The love of my life asked me to marry him and I said YESSSS. What an amazing 10 days it has been here in Fiji! I arrived as Rod’s girlfriend and I leave as [Mr Higgins’] fiancée!

It started with a crush and now I have a ring on my finger. The love of my life asked me to marry him and I said YESSSS 💍

Ms Petrie shared an array of happy snaps of the couple in Fiji, with local dancers, doing zip lining and taking a cruise to Tivua Island, saying she loved Mr Higgins “more than words could possibly describe.”

I have the most amazing fiancé! I love you more than words could possibly describe ❤️

“May you be free of all the unwanted and unneeded drama the [sic] became your life since your engagement!” wrote one of Ms Petrie’s Instagram followers after her death.