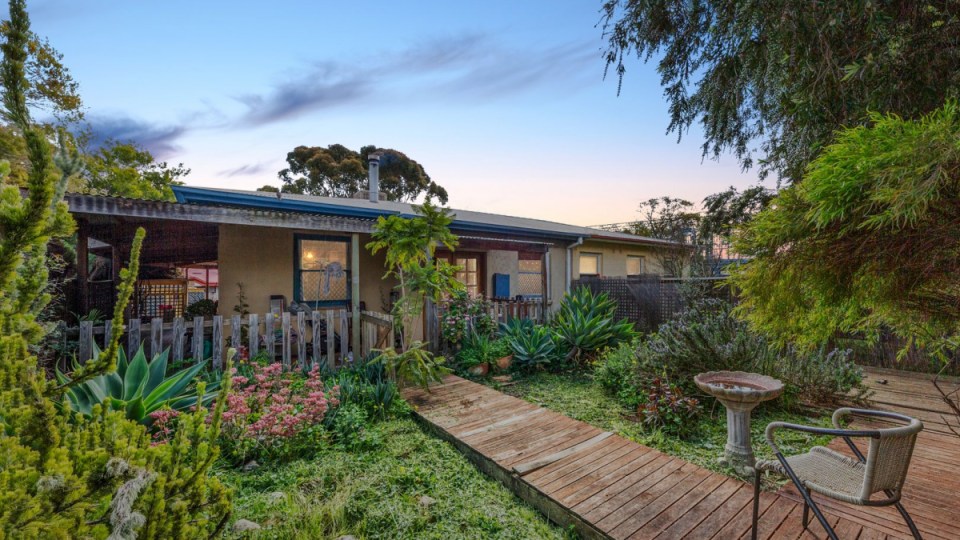 First-home buyers looking to take advantage of the Morrison government’s new, low-deposit scheme should be able to buy a one-bedroom unit in the inner city, or build a new home in the outer suburbs, according to new price caps just released.

Under the scheme, eligible buyers will be able to buy a home with a deposit as low as 5 per cent, but they must meet an income test and buy a house within the agreed price range.

In Cairns, that will mean eligible home buyers could buy a two-bedroom apartment with a shared pool on the market for $170,000, with a deposit as little as $8500.

But in Geelong, Victoria, home buyers could purchase a three-bedroom Californian bungalow with stained-glass windows and in walking distance to the Geelong waterfront.

The scheme will force buyers to take out larger loans but will assist some to enter the market faster.

For the first time, Treasurer Josh Frydenberg has revealed the price caps that will apply in Sydney, Melbourne, Adelaide, Hobart and Brisbane and regional cities for singles and couples under the low-deposit scheme.

The price caps for homes reflect typical property prices for the city or area, with Sydneysiders allowed to buy a property worth up to $700,000 while it is as low as $250,000 in regional South Australia.

“In particular, price caps in each state and territory have been determined with reference to median house prices, and applicable state-based first-home buyer grants and stamp duty concessions.

“In most capital cities, the caps will allow for an apartment or unit close to town, a townhouse in middle-ring suburbs and a new house land package in the outer suburbs.

“We have also ensured that regional areas, including large regional centres, have price caps that appropriately reflect their local housing markets.”

The loans will be offered on a first-come-first-served basis, with just 10,000 loans offered a year, and there’s no quota for each state, which means if Sydneysiders rush the scheme, other states could miss out.

But the Morrison government remains confident that there won’t be a stampede that sees the loans run out in the first half of the year.

Treasury modelling of first-home buyer activity suggests that demand will not outstrip supply.

The government remains confident that the combination of the house-price caps and the income caps will ensure that the scheme can meet demand.

The government is releasing the new rules for consultation.

Submissions for the community consultation over the design of the scheme close in November.

It will be operational from January.