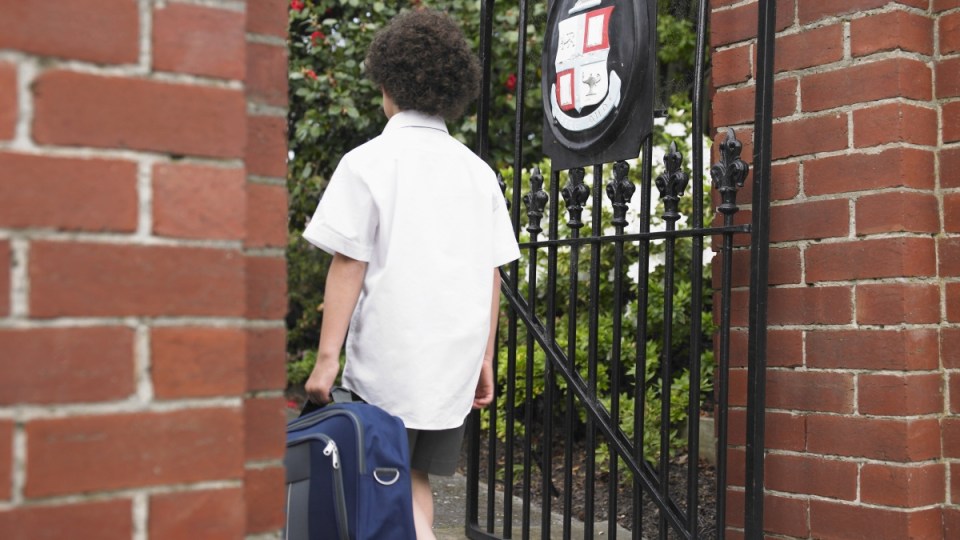 Some of the country's richest schools can apply for assistance through a slush fund that is closed to government schools. Photo: Shutterstock

Australia’s richest private schools – which charge students as much as an astonishing $70,000 a year for boarding and tuition – can access cash assistance from a new $1.2 billion taxpayer-funded slush fund.

Senate estimates heard evidence on Thursday that no private school would be banned from accessing the fund, which was established in 2018 as a sweetener to quell the concerns of Catholic and independent schools about a new funding model.

However, public schools are not eligible to apply.

Department of Education officials have told Senate estimates that they will not control how the money is distributed. This will be left up to private schools.

“The department itself won’t be assessing any applications for funding under the fund,” deputy secretary Alex Gordon told Senate estimates.

During the hearings, Greens senator Mehreen Faruqui asked whether Geelong Grammar School – one of the nation’s richest schools – would be banned from applying for the cash. It currently charges $42,792 a year for day students and more than $70,000 for borders.

“The guidelines don’t set out any eligibility criteria, so they don’t rule any schools in or out,” Mr Gordon said.

Drought-affected schools or schools servicing families affected by the drought are likely to secure assistance.

The debate comes amid a growing split in Coalition ranks over how to respond to the drought and claims Prime Minister Scott Morrison is stealing the Nationals’ thunder.

“We don’t have to travel to another town to see the drought – it’s in our town,” former Nationals leader Barnaby Joyce said.

“We can see it every day, it’s over our back fence, I see it out my front window.”

Labor leader Anthony Albanese said the Coalition was clearly split on the issue.

“They can’t even agree between the Liberal Party and the National Party. It’s just chaos,” Mr Albanese said.

“There should be more accountability here from Scott Morrison – this is very different to how he described the fund when he announced it,” she said.

$1.2 billion slush fund available to rich schools – but not public ones