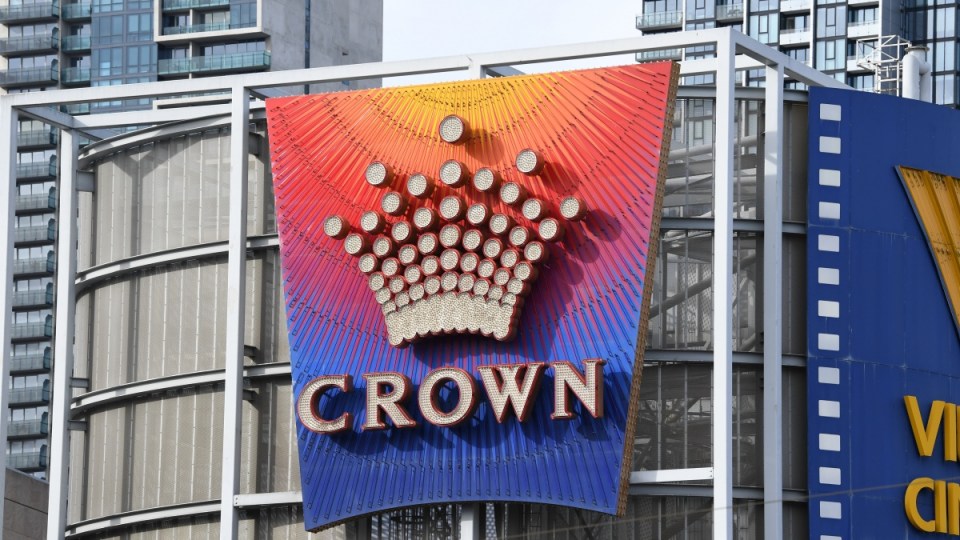 Crown Resorts shareholders have pushed back after executive chairman John Alexander suggested allegations of impropriety by the casino operator are a media beat-up.

Mr Alexander used his address to Thursday’s annual meeting in Melbourne to lambast Nine newspapers for reporting the existence of allegations against Crown when they could not independently verify them.

“As someone who has 50 years experience in journalism and media management, and who was once editor-in-chief of both The Sydney Morning Herald and the Australian Financial Review, I have never seen a quality news organisation publish a story it openly admits it hasn’t been able to verify,” Mr Alexander said.

He was referring to a report in The Age and The SMH about independent MP Andrew Wilkie, who wants a royal commission into Crown following several high-profile allegations against the James Packer-controlled firm.

The papers said Mr Wilkie would draw on video testimony by a limousine driver who alleged a culture of drugs, prostitution and violence against women among VIP gamblers at Crown, but whose claims the newspapers were unable to corroborate.

Shareholder activist and Crikey.com.au founder Stephen Mayne criticised Mr Alexander for failing to mention that the Australian Law Enforcement Integrity Commission will hold a corruption inquiry into interactions between the Department of Home Affairs and Crown over fast-tracked visas for Crown’s VIP gamblers.

“This is the Australian government. It’s four public hearings, next week, at the Victorian County Court. You haven’t even mentioned this,” Mr Mayne said.

“You’ve just said it’s all rubbish, it’s all a media beat-up. What can you tell us about this federal government investigation into the integrity of our high-roller program with their visa systems?”

Mr Alexander said Crown had “no case to answer” on shareholder disclosure, saying the casino operator takes its continuous disclosure requirements seriously and and had previously disclosed the “Operation Angove” hearings.

He said earlier that Crown could not go into detail about allegations but that it was cooperating with investigations by Victorian and NSW regulators – and has a good record of cooperating with law enforcement.

“Let me make this very clear: Crown has no interest in being used by those who seek to do the wrong thing,” Mr Alexander said.

Another shareholder, Tim Costello, asked Mr Alexander if he regretted so vehemently denying last year that Crown had tampered with its poker machines – “effectively sledging” Mr Wilkie, who levelled the allegations – when in the end Crown was fined $300,000 over the matter.

“When will Crown say ‘we did something wrong’?”

“The implication from Mr Wilkie’s allegations was that Crown was somehow tampering with its machines to reduce return to players, and nothing could be further from the truth,” Mr Alexander said.

In other matters, Mr Alexander said construction of the $2.2 billion Crown Sydney six-star hotel and casino in Barangaroo was on schedule for opening in the first half of 2021.

The core structure has reached level 52 of its planned 75 floors, which will make it the tallest building in NSW.

“The resort is taking shape and has already become an indelible part of the Sydney skyline,” Mr Alexander said.

Mr Alexander also said he had no idea how Crown’s talks with US casino giant Wynn Resorts over a takeover leaked in April, and it was not a strategic leak.

Wynn ended its discussions about acquiring Crown after the leak.