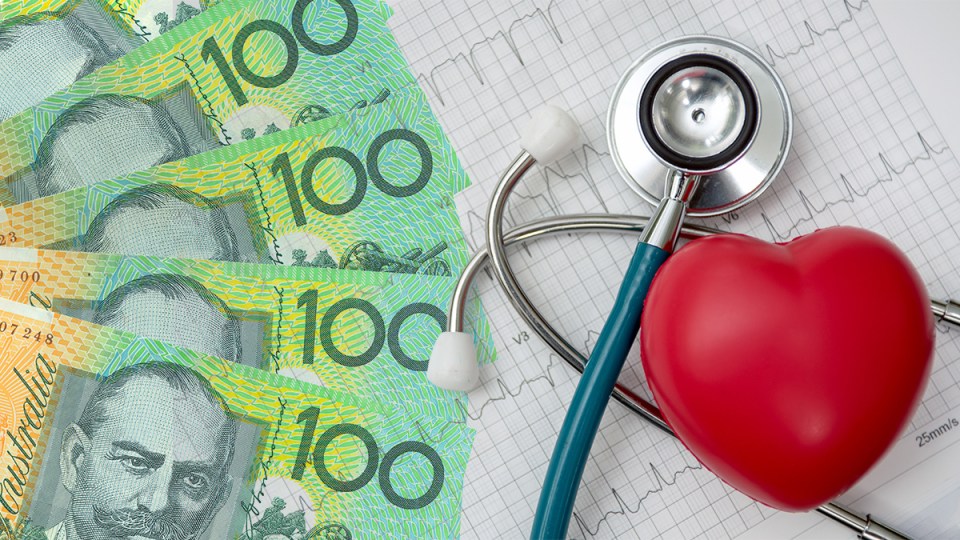 Australians are paying record out of pocket costs at the GP as the Morrison government introduces draft laws aimed at stamping out Medicare fraud.

Australian’s average out of pocket health costs are at record highs, according to the Department of Health.

The figures were revealed as the government looks to introduce new laws to stop Medicare fraud by using data matching techniques.

Patients paid an average of $38.46 in out of pocket costs at the GP in 2018-19, a Senate estimates committee was told Wednesday.

Australians were also paying record out of pocket costs for specialist treatment, costing an average of $83.77 in 2018-19.

Health Department secretary Glenys Beauchamp said these numbers had grown over the years.

Department representatives also said there were record highs of bulk billing rates, with 86.2 per cent of GP services were being bulk billed.

The Royal Australian College of General Practitioners has recently criticised using the figures of bulk billing rates as in indication of patients’ access to such services.

Senators were told 31.5 per cent of patients were able to bulk bill specialist services.

Meanwhile, draft legislation aiming to stamp out Medicare fraud was introduced to federal parliament on Wednesday.

While introducing the draft laws to the lower house, Mr Hunt raised the example of a patient who made a claim through the system but was actually overseas at the time of their appointment.