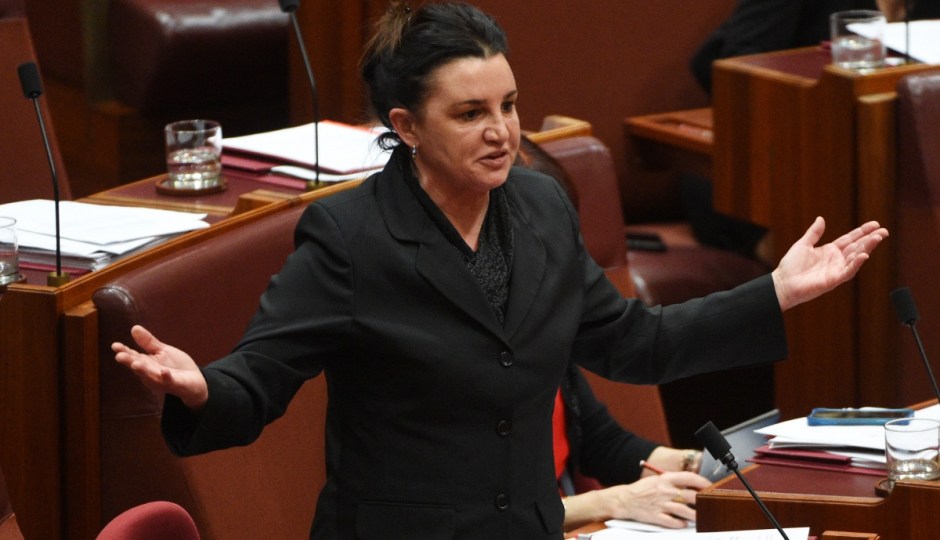 The future of the legislation – which allows for the emergency medial transfer of refugees to Australia from offshore detention – is in the hands of the Tasmanian senator after a Senate committee failed to reach an agreement on the federal government’s push to repeal the laws.

On Thursday, Mr Dutton said he believed “the vast majority of veterans” would want the laws overturned.

The Home Affairs Minister was confident he had made a “pretty compelling case” as Senator Lambie – an army veteran – awaits a committee report into the legislation.

“I believe very strongly that most Australians and certainly the vast majority of veterans would want us to abolish this law.”

But Senator Lambie disputed that claim on Friday.

“Most vets, or about 99.9 per cent of them, are more concerned about the dysfunction of Veterans Affairs than what they are with medevac,” she told The Guardian.

“Veterans rely on me to have a look at the national security side of it, but I’m certainly not getting phone calls about it.”

The government is trying to overturn laws, which give doctors a greater say in transferring asylum seekers from offshore detention to Australia for medical treatment.

A Senate review into the repeal bill split along party lines.

As expected, the government-dominated committee supported the repeal, with opposition parties handing down dissenting reports.

Senator Lambie, who will cast the deciding vote in parliament in November, has already indicated she will take time to digest the report.

However, she has said the situation in Syria could influence her position, after raising concerns the conflict could trigger an influx of asylum seekers.

As he seeks support from Senator Lambie to unwind the medevac laws Prime Minister Scott Morrison blasted others for their “naivety” about border security.

“There is this naivety that you can change the rules and they think it won’t have any impact – well, of course it will,” he told 2GB radio on Friday.

“The minute you show that you’re prepared to crack it, well, that’s when you start losing and Australia can’t afford to lose on border protection.”

These included the absence of a process to return transferees and an unrealistic time frame to assess security and character concerns.

They also pointed to a lack of remuneration for independent health advice panel members and the strict grounds for refusing transfers.

But the Human Rights Law Centre said the Senate report failed to justify attempts to repeal the laws.

“Before the medevac laws, decisions about transfers were too often made for political rather than medical reasons,” legal director David Burke said.

“For the first time in more than six years of indefinite offshore detention, there is a fair, independent and timely process to allow people to receive vital medical treatment and assessment.”

The medevac laws allow the minister to block transfers based on national security grounds. Mr Dutton argues these discretionary powers are too narrow.