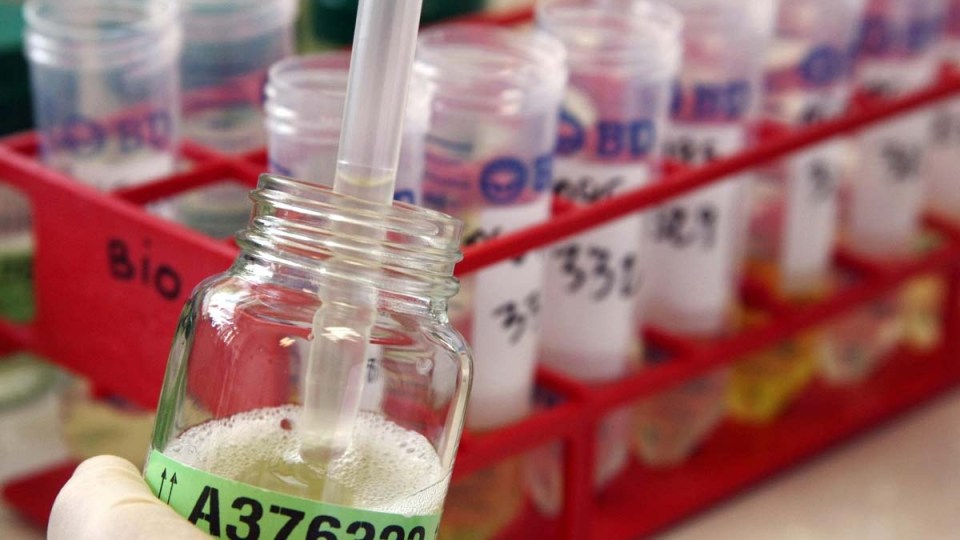 Drug testing of welfare recipients is back on the agenda. Getty

Legislation underpinning the Morrison government’s drug testing of Australians on welfare has passed the first parliamentary hurdle, with the Coalition hoping third time will be lucky for its controversial proposal.

After passing the lower house on Thursday, the bill is on its way to the Senate where the crossbench is expected to torpedo the plan.

A Senate committee heard mountains of evidence from frontline drug and alcohol abuse support workers warning against the proposal but government minister Karen Andrews described it as a “unique and innovative approach” to helping people with substance abuse.

“Centre Alliance is not a welfare rights party,” she told the chamber.

“It’s a distraction from the fact that Newstart is so woefully, pitiful as a payment that people can’t survive on Newstart.”

Senate crossbencher Jacqui Lambie has also refused to throw her support behind the legislation, demanding more rehabilitation beds be made available and raising the prospect of drug-screening politicians.

The trial is expected to take two years in Sydney’s Canterbury-Bankstown area, Logan in Queensland and Mandurah in Western Australia.

Under the trial, people receiving Newstart or Youth Allowance benefits who failed a drug test would have 80 per cent of their payments quarantined on debit cards.

Those who failed the test twice would be offered drug counselling.

Labor couldn’t muster the numbers in the lower house to stop the bill, with the government easily passing the draft laws with its majority plus support from independents Zali Steggall and Bob Katter.

Earlier in debate over the bill, Labor MP Julie Owens said former prime minister Malcolm Turnbull, who initially announced the plan, had attempted to say the government was doing it out of love.

“This is a really stupid way to do that,” she said.

Ms Owens noted all submissions to the Senate’s probe warned against drug testing of welfare recipients, except for two submissions made by the department.

If the government cared about people with substance abuse issues they should provide more funding to struggling addiction support services, she argued.