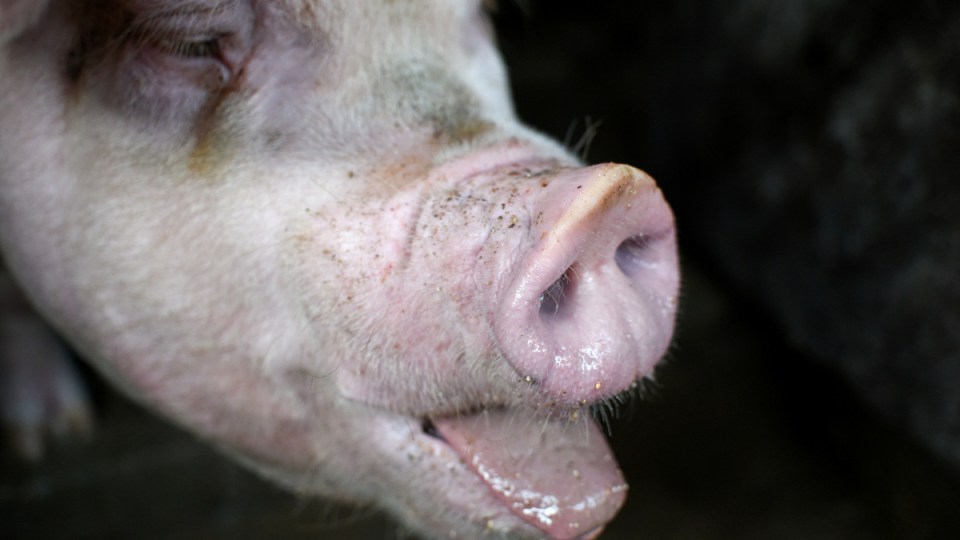 The new flu strain is similar to the swine flu that spread globally in 2009. Photo: Getty

Farmers are putting their piggeries into lockdown, refusing visitors and enforcing strict rules to stop the virus at their gates.

The disease, which has no cure, has already wiped out a quarter of the world’s pig population.

After quickly spreading through China, Vietnam and the Philippines, the virus is now at our doorstep in Timor-Leste.

Travellers coming to Australia from overseas will likely face even more scrutiny at airport customs as Border Force officers target banned products from entering the country.

But international airports aren’t the only hot spots with extra security – packages are being seized at post offices too.

Margo Andrae, head of the peak body for Australia’s pork industry, said she feared people in Australia could unwittingly receive contaminated food products in the mail.

“Some people order meat products from other countries online while others try to bring it in their luggage,” Ms Andrae told The New Daily.

“Australia has a high number of international students and sometimes their families send food products in the mail.”

More than a third of Australia’s international university students come from China, where an outbreak of African Swine Fever has reportedly wiped out about 39 per cent of the nation’s hogs.

“The reason why farmers are so worried is because it’s out of their control.”

Of the 27 tonnes of illegal products seized by border security over the past six months, 15 per cent showed traces of African swine fever, she said.

Data from the Department of Agriculture shows nearly half of all pork products seized at our international airports in September has tested positive, up from 15 per cent in February.

“The biosecurity threat is real and could be devastating for our national pig herd if ASF were to become established in Australia,” a government spokesperson said.

But if a pig eats even just a tiny mouthful then it will die.

A passenger from Vietnam had their visitor visa cancelled under new #biosecurity legislation for failing to declare high risk items – 4.6kgs of pork, quail, raw eggs, fruit, squid, pate and garlic. When arriving in Australia, if in doubt , don’t be sorry – just declare it! #ASF pic.twitter.com/gVd2teLNcu

Sharon Starick, a South Australian pork producer and incoming chair of Animal Health Australia, said farmers were terrified by the prospect of the disease coming to Australia given how quickly it spread through Asia.

“Globally, we now have a lot more passengers and tourists who come to Australia,” Ms Starick told The New Daily.

“International students are a valuable part of our community, but the risks around meat products coming into Australia illegally through those channels now is so much greater than what it was 10 to 15 years ago.”

With the disease threatening to wipe out our thriving pork industry, pig farmers aren’t taking any chances.

Many are refusing visitors, making people have showers before entering and leaving the property, regularly washing vehicles and farming equipment, and placing new pigs in quarantine for days at a time.

The highly contagious disease can be easily transferred by people and food products – a person who has been hiking in rural China, where pigs roam free and the disease is prevalent, could easily bring the virus into Australia on the bottom of their boots.

Infected pigs will usually get a high fever and stop being hungry before their skin turns red and blotchy, and their ears, tail and lower legs blacken.

The deadly disease can survive without a host for so long that healthy pigs could still contract it from the same pen where a diseased pig died 20 days earlier.

If you see any unusual symptoms in pigs, contact your vet immediately or phone the Emergency Animal Disease Hotline at 1800 675 888. Alternatively, contact PorkSafe on 1800 084 499