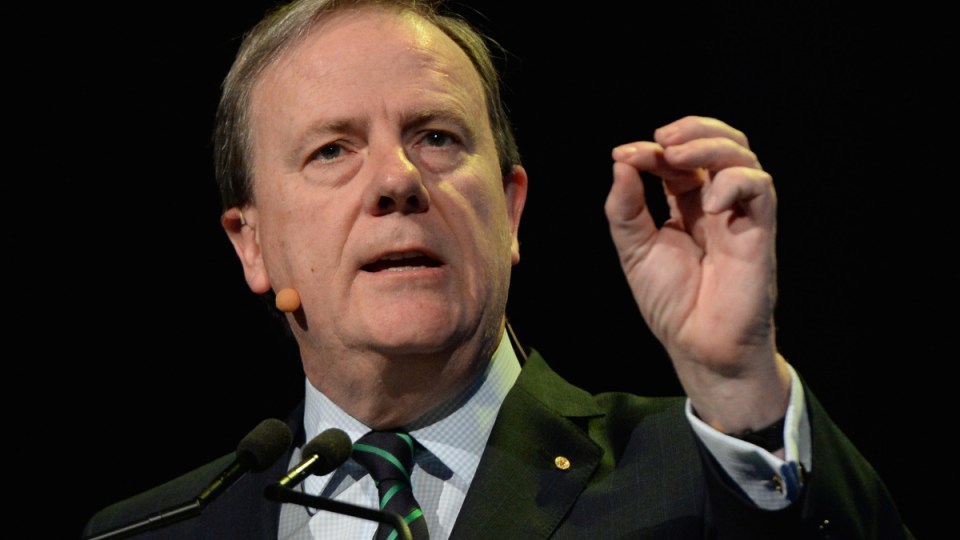 Peter Costello has declared monetary policy has “run its race” and further interest rate cuts will not help stimulate the economy, hinting the government should bring forward tax cuts.

Australia’s longest-serving treasurer is not proposing handouts to households, calling instead for structural reforms, including tax cuts and pro-competition reforms such as workplace relations reform and union busting.

Mr Costello said before the latest rate cut that it was not going to do a lot more to get the economy moving.

“I went on to say, ‘if we have a rate cut – and I think there will be one – I don’t think it’s going to make much difference’. And we duly had one; you assess for yourself if it made much difference,” he said.

“I believe monetary policy has run its race. I just don’t think there’s much stimulus left.” 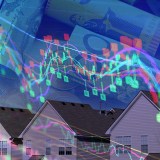 “We have a government that is complacent. Monetary policy can’t do all of the heavy lifting. The government has to bring forward economic stimulus,” he said.

“When we were at the height of the financial crisis, I will never forget Ken Henry saying we needed to ‘go early, go hard and go households’. What this government is doing is going slowly, going soft and going nowhere when it comes to the economy.”

He noted Mr Costello had never called for direct fiscal stimulus for households, similar to that rolled out during the GFC.

“I haven’t heard him say it’s time for fiscal stimulus; I’ve heard him make comments about the level of interest rates and it’s a mathematical fact there is not much more scope,” he told Sky News.

However, Senator Cormann flagged that the government would consider further measures in the lead-up to the mid-year economic fiscal update (MYEFO) closer to Christmas, after the next round of national accounts figures.

“We will, of course, consider the information that flows from that,” he said.

“That will help inform our final judgments in relation to the half-yearly budget update as we have always said. We have provided significant fiscal stimulus to the Australian economy, $300 billion of income tax relief [and] $20 billion over the last two and a half months, so far.”

“This is why Australians think that this guy is from another planet. We’ve had weak growth – the weakest for 10 years – stagnant wages, declining living standards and almost two million people are looking for work or more work,” Dr Chalmers told Sky News.

“The mainstream view is that it’s time for the government to get off its hands and to do something and to come up with a plan to turn around an economy which is floundering on their watch.”