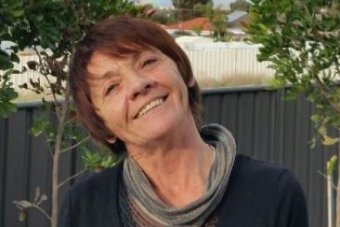 Mounted police and volunteers from the SES are continuing their search for a South Australian woman who went missing from a campground near Adelaide.

The search for Deborah Pilgrim who went missing near Sedan in South Australia’s eastern Mount Lofty Ranges on Sunday will resume this morning.

It’s believed the 55-year-old was camping with her partner and friends, about 1 kilometre west of Dry Weather Road, before she went missing in dense scrubland.

Mounted police and SES teams searched the difficult terrain for her without luck on Sunday evening.

Her family and police are particularly concerned because she suffers from a medical condition.

She was last seen wearing blue jeans and a black shirt.

Police said she was Caucasian, with a slim build and about 163 centimetres tall.

Anyone with information has been urged to contact police on 131 444.

Search for missing woman Deborah Pilgrim to resume this morning