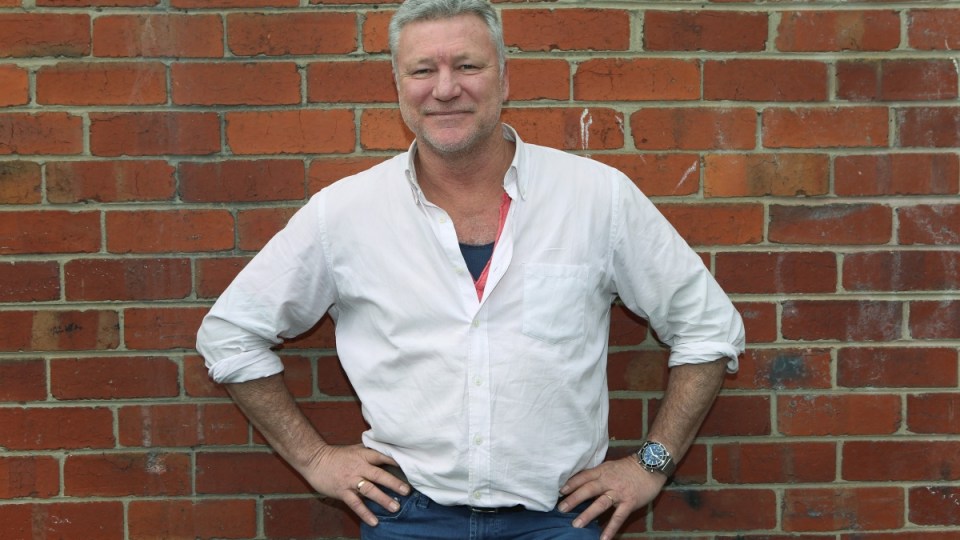 The Block’s Scott Cam has taken a job working for the Prime Minister but it’s not renovating parliament house.

Australia’s two highest-profile Scotts will be joining forces to build the number of tradies in the nation, with Scott Morrison enlisting Scott Cam to get more young people on the tools.

The prime minister has announced the host of TV renovation show The Block will be Australia’s first national careers ambassador.

The Gold Logie winner’s role will be to highlight how practical and technical training can lead to high-paying and fulfilling jobs.

Mr Morrison said university, which had become the default expectation for young people, wasn’t the only path to success.

“I want to see more Australians become plumbers, electricians and bakers than lawyers and consultants. I would like to see more of them going on to become their own boss,” he said on Thursday.

“Scott Cam is proof that undertaking a trade can be a very valuable, rewarding and successful career choice, and there are plenty more who can tell a similar story to Scott.”

Mr Cam is a qualified carpenter who ran his own business before shooting to fame as he rode the juggernaut of TV home improvement shows.

Mr Morrison is hopeful the appointment will encourage more people to get technical, trade and practical skills.

“By learning a trade you’ll earn more, your skills will be in demand and you’ll help build our country and keep our economy strong,” he said.

Stop hiring celebrities and properly fund in TAFE and apprentices.https://t.co/cLpzuadCDU

She said Mr Cam would help Australians at “all ages and stages” to make informed decisions about learning, training and work.

“Working with the National Careers Institute, Scott will make sure individuals and businesses can take advantage of the pathways on offer,” she said.