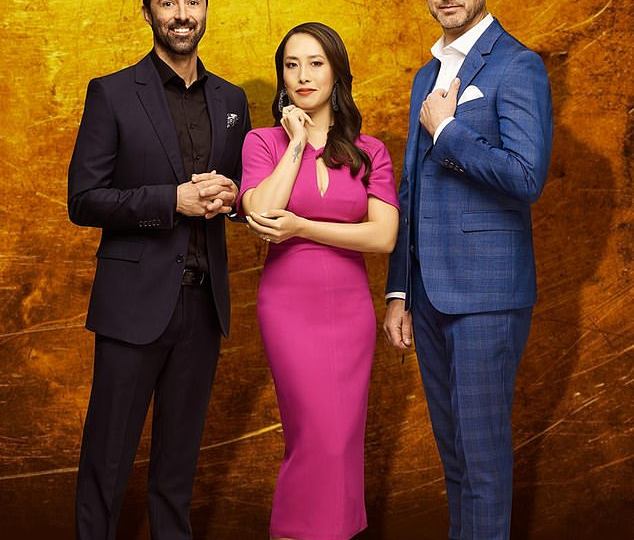 Australia’s ‘hottest chef,’ a food writer who previously criticised the show and a former winner are the surprising new judges of MasterChef.

On Wednesday, Channel 10 revealed that Jock Zonfrillo, Melissa Leong and Andy Allen will take the helm when the popular show returned for its 12th season in 2020.

The three new judges are from form the household names that Matt Preston, George Calombaris and Gary Mehigan were, but the network is promising viewers they’ll still pack a punch.

The former electrician now co-owns the Three Blue Ducks restaurants and was the first MasterChef contestant to be awarded a prestigious Chef’s Hat – for consistent culinary excellence.

He said the fact that he was coming back as a judge proved he had made it in the industry.

“To be asked to be a judge – and to come full circle back to MasterChef Australia – is really flattering and really special,” he said.

“I’m stoked because it means that I’ve done the hard work to be here. You don’t ask Joe Blow to be a judge on MasterChef Australia.”

He’ll be joined by Zonfrillo who was named Australia’s hottest chef in 2018 and is the owner and chef of three hatted restaurants Orana and Bistro Blackwood in Adelaide.

In 2018 Zonfrillo told the Good Food Guide that cooking had saved him from a heroin addiction: ‘If it wasn’t for food I would have died… Luckily for me, I somehow fluked upon cooking.’

He is known for his culinary prowess as the head chef of the award-winning Orana restaurant in Adelaide.

Zonfrillo said he was excited to judge new cooks with real talent from across the nation.

“There hasn’t been a season yet where I haven’t been surprised by just how talented some of the undiscovered cooks are, so much so, that many of them have worked in my kitchen over the years. I can’t wait to get in that kitchen,” he said.

Rounding out the three judges is Leong who has made a name for herself as a food media consultant.

Announcing the news over Instagram she said she was: “Thrilled to confirm the whispers happening out there.”

“I could never have dreamed that I would be asked to be part of the next chapter of this great Australian legacy, and it is with deep respect and appreciation for everything that has come before, that we take our first steps into the new,” she wrote.

“Thank you to everyone for their belief and support and a huge hello to those of you I am yet to know!

“Goodbyes are hard, and greeting new people isn’t always easy, but bringing everything I have to the table is a promise I make to you, and one I plan to keep.”

But she wasn’t always so positive about the show.

In 2012 she wrote on Twitter: “What happens when you go on MasterChef & then open a restaurant? Apparently not much. Back to 2nd hand car sales then…”

The tweet was a reference to HUX Grill, a now-closed restaurant set up by former contestant Jay Huxley.

The announcement of who will judge the competitive cooking show this coming season has sent rumours flying after Preston, Calombaris and Mehigan unceremoniously left the show over a contract dispute earlier this year.

The trio reportedly chose to walk away from their high-profile roles after the network refused to give them a significant pay boost.

Calombaris was also facing backlash over underpaying his staff to the tune of nearly $8million between 2011 and 2017.

The 2020 season will begin early next year.