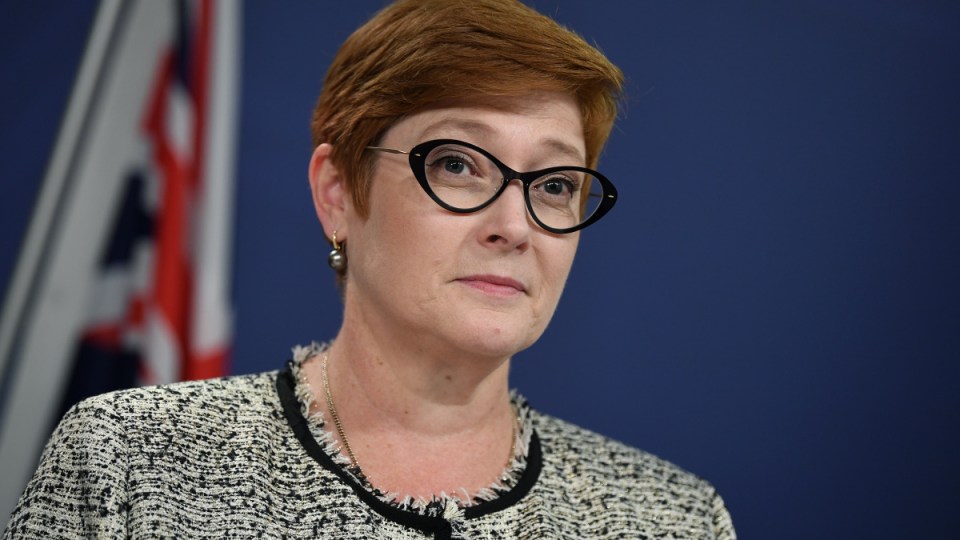 Evacuating Australian women and children from camps in northern Syria is anything but simple, the foreign minister says.

“It is very dangerous, it is very complex, it is very time-consuming,” Marise Payne told ABC Radio on Wednesday.

“We are working with – and we have to work with – not just humanitarian agencies but non-state forces and groups in the community that assist countries who are trying to repatriate their citizens.”

Fears are growing for the safety of the Australian citizens, with a US military withdrawal paving the way for a Turkish invasion of northern Syria.

Senator Payne said the government could only offer limited consular assistance to the women and children, but was doing what it could to ensure their safety.

“We have said all along that it is very, very difficult and we are very limited in the consular assistance we can provide to Australians in Syria and other conflict zones,” she said.

“Although we are concerned for the welfare of those people, our priority is the protection of Australia and the Australian community.

“What we are able to do we will do, and we do, but we won’t put further Australian officials or forces or the public in danger in doing so.”