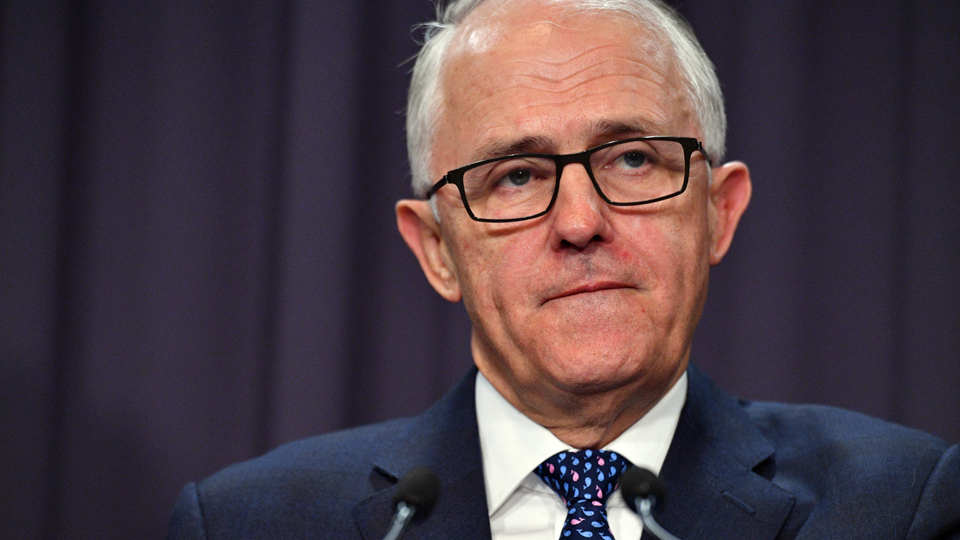 Mr Turnbull also told The Australian the party’s failure to deliver a coherent and effective energy policy could be blamed on climate change deniers within its ranks.

“The Liberal Party has just proved itself incapable of dealing with the reduction of greenhouse gas emissions in any sort of systematic way,” he said in an interview published on Tuesday.

“The consequence … is without question that we are paying higher prices for electricity and having higher emissions.”

The ex-Liberal leader said the party’s failure to deliver his proposed National Energy Guarantee – which required companies to invest in renewable energy while guaranteeing stable power supply – during his tenure was his biggest regret.

Australians were paying more for power while the country produced even more carbon emissions, which was a “lose-lose” for punters, Mr Turnbull said.

“And if you talk to anybody in industry, the energy sector, they will confirm what I just said to you,” he said.

Mr Turnbull said denying climate change was “not a conservative position” and that the party had been influenced by climate change deniers and reactionaries.

“Most of the people who claim to be conservatives nowadays would be better off described as reactionaries or populists.”

Mr Turnbull led an internal party coup to oust Tony Abbott to become Prime Minister in 2015, before losing the position to Scott Morrison in 2018.

Mr Turnbull said he would have “welcomed” his deputy Julie Bishop becoming Prime Minister at the time of the party’s leadership spill in August last year.

The interview comes as a Grattan Institute report says “knee-jerk” policies were hurting investment in the energy sector and pushing up power prices.