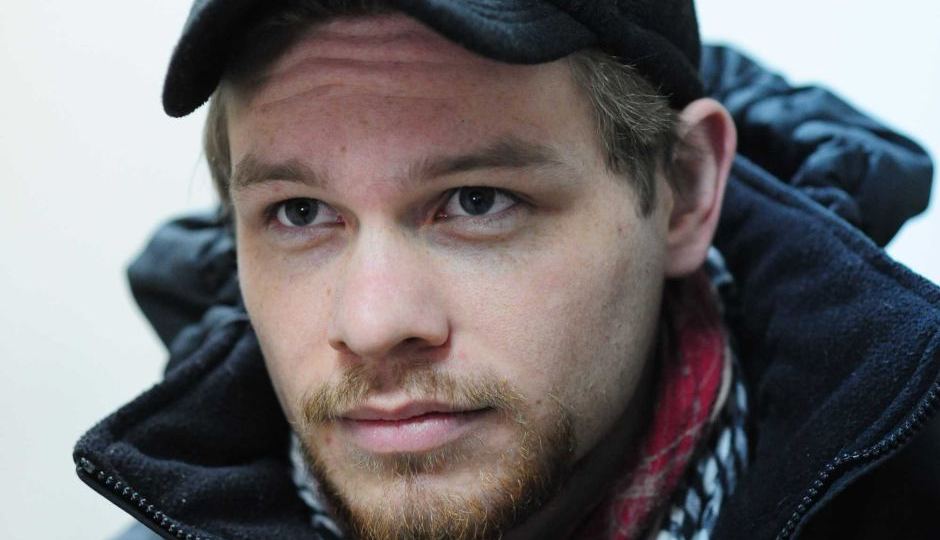 Australian Jock Palfreeman has been released from detention in Bulgaria. Photo: Dobrin Kashavelov

Bulgaria’s highest court has adjourned after a hearing on whether to overturn a decision to grant parole to Australian Jock Palfreeman.

A three-judge panel of the Supreme Court of Cassation in Sofia on Monday heard submissions from the prosecutor and from Palfreeman’s lawyer.

Palfreeman was granted parole last month after serving more than 11 years of a 20-year sentence for fatally stabbing a 23-year-old student in Sofia in 2007.

Palfreeman has always said he was acting in self-defence.

The decision to release him sparked a political firestorm in Bulgaria and it prompted the country’s prosecutor-general to lodge an unprecedented application to suspend his parole and reopen his case.

Palfreeman’s lawyer Kalin Angelov described the case against the 32-year-old as “absurd”.

According to Bulgarian law, the panel’s decision should be final.

Palfreeman has been in immigration detention awaiting an outcome.