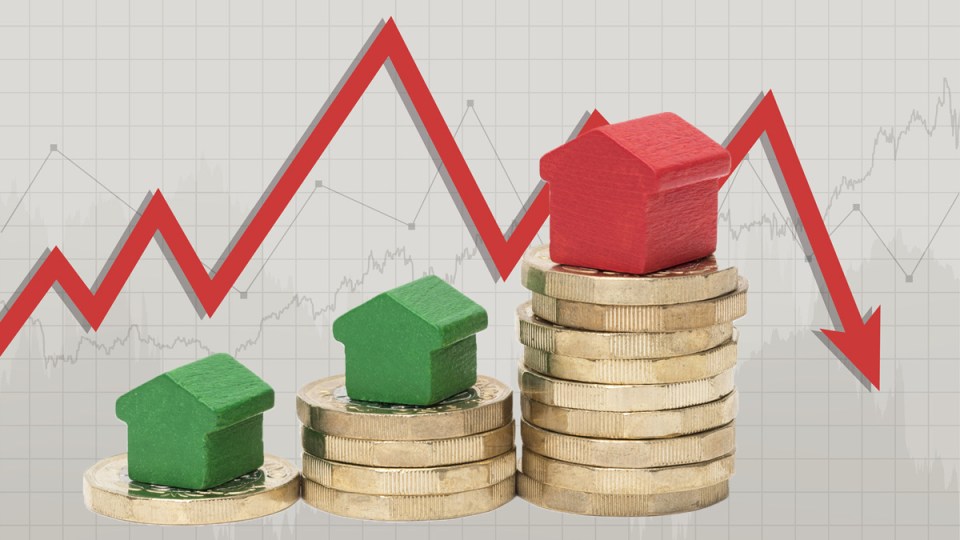 The banks' refusal to pass on the latest rate cut in full is just one of the catalysts for a fresh inquiry. Photo: Getty

Labor has urged the government to give the competition watchdog the green light to have another inquiry into Australia’s major banks.

Treasurer Josh Frydenberg is weighing up a request from the Australian Competition and Consumer Commission for a probe into the barriers to entry for new players competing with the big four banks.

Shadow treasurer Jim Chalmers called on his opposite number to approve a fresh ACCC inquiry.

“I think it’s bizarre but unfortunately not especially surprising form this government that Josh Frydenberg has refused to sign off on that, once again running a protection racket for the big four banks,” he told Sky News on Sunday.

Mr Frydenberg said last week he would give the request due consideration, but noted the government was still taking action on implementing the recommendations from the banking royal commission.

The ACCC reportedly wants to speak to banking start-ups and foreign players trying to enter the market, as well as Westpac, NAB, ANZ and the Commonwealth Bank.

“They should be given the green light to do all they can to improve the banking system and make it more competitive,” Mr Chalmers said.

He said the royal commission got to the bottom of some of the “rorts and rip-offs” in the banking system but wasn’t primarily about competition.

“If the ACCC thinks they can make some progress on that, then the Treasurer should sign off on that and let them get on with the work that they are tasked to do,” the Labor frontbencher said.

Banks have come under fire from the government and the opposition for not passing on last week’s interest rate cuts to consumers, with the official cash rate now a record low of 0.75 per cent.

“I certainly think that the behaviour of the banks in this instance has been indefensible,” Mr Chalmers said.

But Labor won’t go as far as pushing for legislation to force banks to pass on rate cuts.

Instead, Mr Chalmers said the government should look at a range of options to make the banking system more competitive.

He raised proposals including slugging banks to pay for financial regulators and the opposition’s election policy to slap a $160 million annual levy on the major players to make the system fairer.

“I’m not favouring one solution or another at this point, I just think the Australian people are up for a conversation about a more competitive banking system.”

Labor demands another investigation of the banks