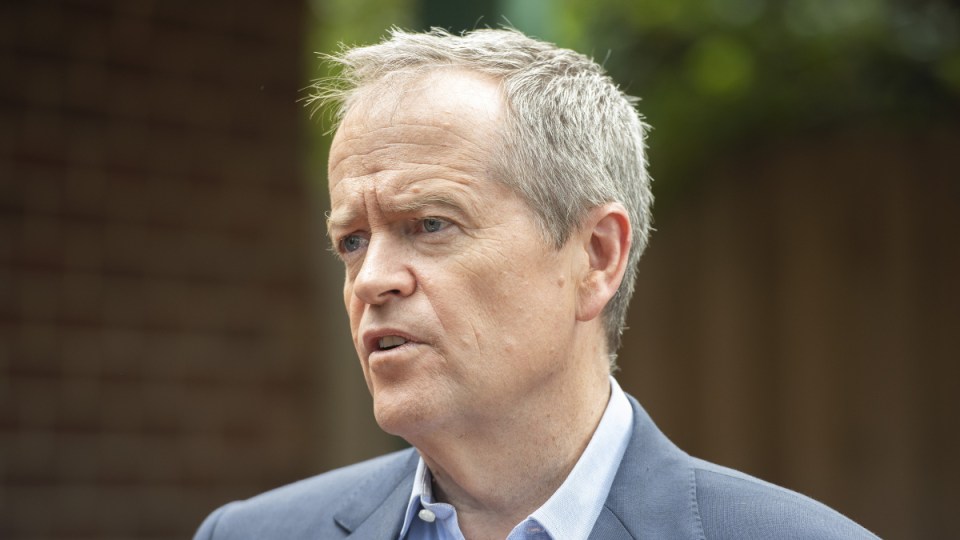 Bill Shorten reflected on the election loss on Sunday, apologising for "too many messages". Photo: AAP
exclusive

The Labor Party blew nearly $32 million on the campaign to elect Bill Shorten as prime minister in a failed mission that has left the ALP facing a financial black hole.

As the former Labor leader Bill Shorten issued a public mea culpa on Sunday for his campaign, admitting there were “too many messages”, the true cost can be revealed for the first time.

But the polling, conducted by Newspoll’s pollsters YouGov/Galaxy, overestimated the party’s primary vote.

It prompted the Labor Party to budget for great public funding than it will secure after losing the election.

As a result, The New Daily has also confirmed the ALP faces a budget deficit of nearly $1 million, despite hopes after the election that a ‘contingency fund’ would come to the rescue.

Mr Shorten’s public apology for the result on Sunday was widely seen as an attempt to pre-empt what is expected to be a damning review that lays the blame with Mr Shorten and the ALP campaign director Noah Carroll.

It is understood to be scathing about some of Mr Shorten’s campaign failures.

“I was captain of the team. We played in the grand final. Whilst millions of Australians did give us their first or second vote, it wasn’t quite enough,” Mr Shorten said on Sunday.

“It pains me to realise after the election that I’d misread some of the mood in Queensland and Western Australia. There they saw some of our policies as being green-left, not for the worker, not for working people.

“We misread the mood in terms of the franking credits,” Mr Shorten said.

“What everyone thinks about the system in hindsight – and of course hindsight is never wrong, is it? – what we saw is that there were a lot of older people who felt vulnerable and it also laid the seedbed for the fake campaign on the death tax.”

“I think there are a range of views about the tax policies we took to the election and clearly we couldn’t build enough support for them and so we need to have a hard-headed look at them,” Dr Chalmers said.

“That’s what Bill’s reflecting. That can’t have been an easy interview for Bill to give.

“I think he did it in a characteristically classy way and in lots of ways he set an example for the rest of us. We’ve all had to pick ourselves up and dust ourselves off after the election.”

The $31.9 million cost of the Shorten campaign and the finalised accounts from the 2019 election, were disclosed to the ALP national executive committee, which controls the party’s finances.

The NEC is a smaller committee of the national executive that comprises of the Labor MPs Tim Ayres and Nick Champion and union leaders Michael O’Connor, Linda White, Tara Moriarty and Gerard Dwyer.

During the election, the Liberal Party’s negative campaign against the ALP’s tax reform plans repeatedly attacked Mr Shorten as “The Bill Australia Can’t Afford”, but the fallout from the election suggests it was also too expensive for the Labor Party.

At the time, it was reported Labor was bracing for a $1.8 million budget black hole because it budgeted for a higher primary vote.

The New Daily confirmed the funding gap is $1,873,413 for the Labor Party based on expected primary vote of 36 per cent.

Instead, Mr Shorten secured a primary vote of 33 per cent.

But Labor sources insisted at the time that the ALP was running a $1 million surplus contingency fund, which means the books will end “marginally” in the red but it will be closer to $500,000, not $1.8 million.

It’s understood however that the final budget blackhole was greater than expected in June and is now expected to be up to $900,000.

Dr Chalmers also called for the government to offer seniors a better deal on deeming rates.

“There’s only been one move in deeming rates, but there’s been multiple moves in the cash rate,” Dr Chalmers said.

“I think the government should be looking to lower it further. It should be more responsive.

“I don’t necessarily think that there should be some sort of automatic mechanism, but I think the government should be more responsive to the legitimate concerns raised by Australian seniors that he is not passing on the benefit of these interest rate cuts at the same time as he’s getting all hairy-chested about the banks not passing it on.”

But Education Minister Dan Tehan said Anthony Albanese should be worried that Mr Shorten hopes to return to the top job.

“He’s already got his eye on Anthony Albanese’s seat and I think what we’re going to see is a period of destablisation when it comes to the Labor Party,” Mr Tehan said.

A $31.9 million election bill leaves Labor in the red