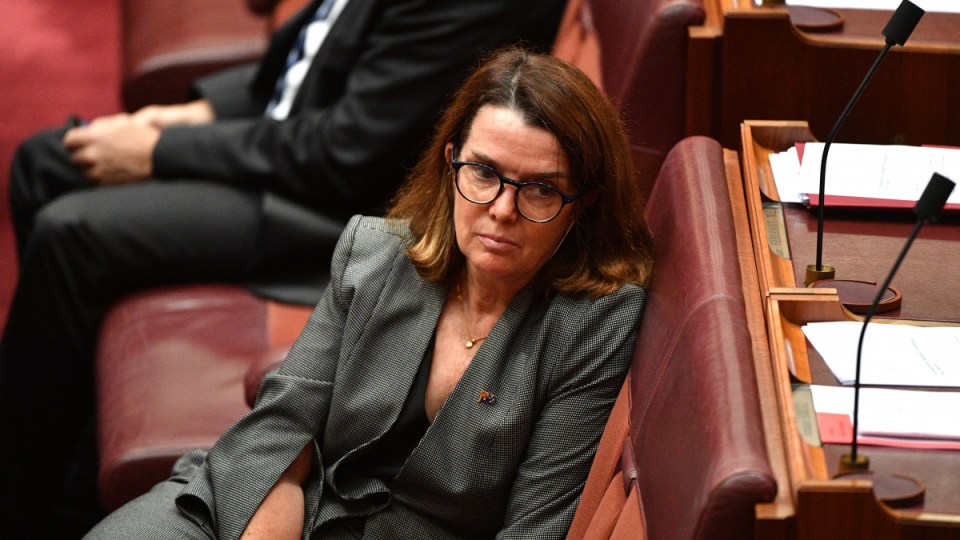 The minister responsible for unemployed Australians has declared lifting the Newstart rate will do nothing to fix problems with the country’s welfare system.

Anne Ruston is pushing back against near-universal calls to raise the dole payment, which has barely budged in more than 25 years.

“Just constantly spending more money and not getting any better result is not the right thing for us to be doing,” Senator Ruston told Sky News on Wednesday.

“We need to make sure that we investigate every possible way that we can start getting a better result for getting people back into work.”

The minister is instead focusing her attentions on creating job opportunities, while helping welfare recipients with substance abuse or social isolation issues.

“I think the issue around people who currently find themselves unemployed is much more complex than just the safety net that is provided by the Australian government’s taxpayer-funded welfare system,” she said.

“There’s a lot more that we as a government need to do.”

Senator Ruston sought to distance herself from recent comments in the Murray Valley Standard newspaper, where she suggested raising Newstart would do nothing but give drug dealers and pubs more money.

The minister said her remarks were in relation to addressing individual barriers to employment.

“If somebody has an alcohol addiction giving them extra money on Newstart is more likely to result in that money being spent in a hotel,” Senator Ruston said.

“Giving more money to somebody who finds themselves in a position of isolation is not going to prevent their isolation.

“We need to come up with more inventive and innovative ways to deal with the barriers people find themselves (facing) in going into the workplace.”