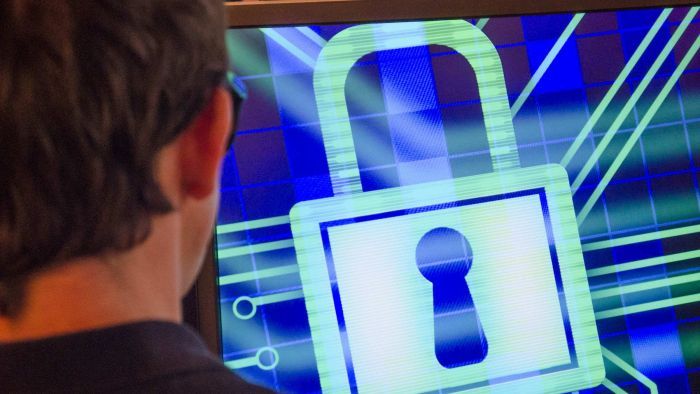 More than 170,000 records have been uploaded onto the dark web and internet after an Australian company's database and document store was hacked.

A Sydney software contractor has been arrested over the unauthorised access of more than 170,000 records from a property evaluation firm’s database, which were uploaded onto the dark web and internet.

Police say the data could be used to steal customers’ identities, and even fraudulently take out bank loans.

“He was in a position of trust, and that information was used recklessly,” Detective Acting Superintendent Gordon Arbinja told reporters.

It is understood the ASX-listed company took a $7-million-dollar hit following the publicity caused by the breach.

“This had a devastating financial impact to Landmark White,” Det Superintendent Arbinja said.

Landmark White said it was working with police to understand the motives for the hack.

“We are greatly relieved that the person arrested today was not one of our employees,” it said in a statement.

“Investigations have revealed that the breach was carried out by an individual external to the company with trusted inside access, and the circumstances suggest that this person deliberately targeted LMW with an intent to damage our business and reputation.”

Strike Force Vide was set up in June to investigate the hacking of the company’s main database and document store.

It is alleged the man first accessed the database in September 2017, and had up to 20 months of access until another breach was detected and reported to police in May 2019.

Mr Grant, 49, was arrested outside a business in Sydney’s CBD at 8am on Wednesday.

Cybercrime Squad detectives then raided a home at Rozelle and a business data centre at Ultimo.

The software contractor has been taken to Surry Hills Police Station, where he is expected to be charged.