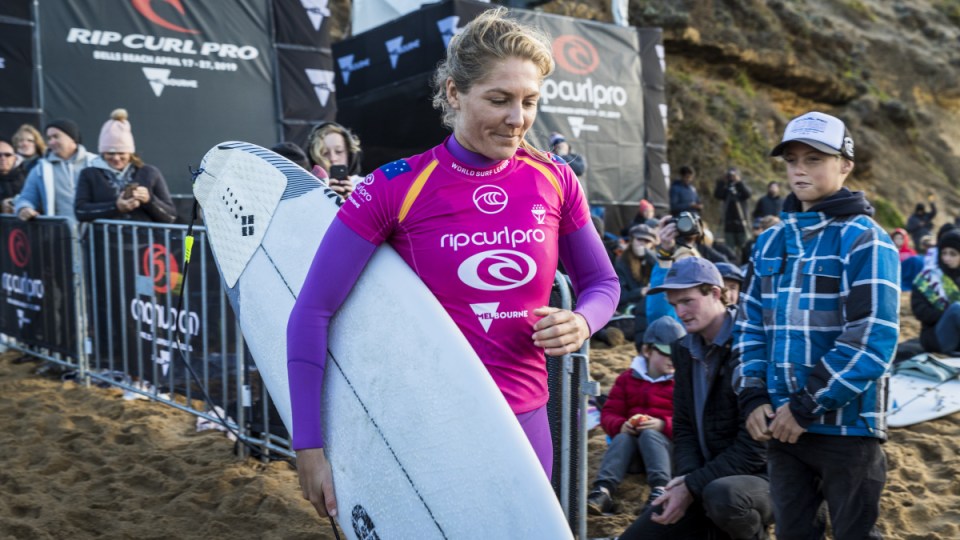 The New Zealand-based outdoor retailer announced on Tuesday it had reached a binding agreement to buy the surf apparel company, with a deal set to be completed by the end of the year.

Kathmandu said the acquisition will give the dual-listed retailer “seasonal balance”, diversifying its winter/outdoor portfolio with Rip Curl’s summer/beach offerings.

It has a presence in Australia, New Zealand, South East Asia, Brazil, North America and Europe, with the latter two regions flagged as “strategic priorities” to aid Kathmandu’s international expansion.

The deal will give Kathmandu Group a combined global footprint of 341 owned retail stores, 254 licensed stores and over 7,300 wholesale doorways.

“The combination of Kathmandu, Oboz and Rip Curl achieves diversification in product, channel, geography and seasonality, and creates a platform for the acceleration of our brands’ global expansion into new channels and markets.”

Rip Curl will retain operational ownership of their respective businesses, with Michael Daly continuing as chief executive and reporting to Mr Simonet from its headquarters in Torquay.

The transaction is to be financed via a fully underwritten one for four pro-rata accelerated entitlement offer to raise NZ$145 million ($A134.45 million).

Mr Daly and Rip Curl’s founders have also elected to receive a placement of about $NZ31 million in new Kathmandu shares, with the remaining balance of the transaction to be funded from new senior secured debt facilities.

But Kathmandu investors must first tick off the deal at a shareholders meeting scheduled for October 18.