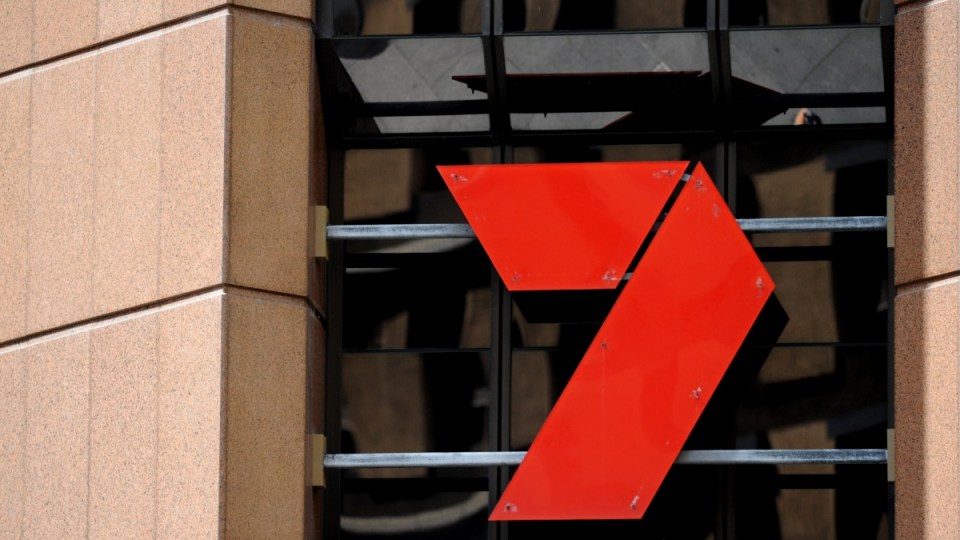 Channel Seven has lost a defamation case with an Adelaide woman that the media company accused of being a welfare cheat. Photo: AAP

An Adelaide woman who was depicted as a welfare cheat in a Today Tonight story has won a long-running legal battle against Channel Seven.

Malgorzata Barbara Poniatowska has had her appeal against the television network upheld by the Full Court of the Supreme Court of South Australia.

The three judges unanimously agreed Channel Seven failed to prove she was guilty of fraud when it aired the story on October 26, 2011.

The story reported Ms Poniatowska had defrauded Centrelink of more than $20,000 in benefits while working for a building company.

The report, which aired on television and was later posted online, stated she had “found a loophole in social security law”.

The judges accepted the Channel Seven story asserted Ms Poniatowska was a cheat who got away with cheating.

“Ms Poniatowska instituted an action in the Supreme Court for defamation against Channel Seven, claiming that the story depicted her as a welfare fraud and cheat,” Justice Malcolm Blue wrote in the judgment.

[B]y referring to fraudsters and welfare cheats ripping off the system, [the story] conjured up the stereotypical image of a welfare fraudster collecting benefits under false pretences by using false identities or pretending that they are not working.

Ms Poniatowska was receiving single-parent benefits while working for Adelaide building company Hickinbotham, and in 2008 she was charged with 17 counts of obtaining a financial advantage by omission.

She pleaded guilty to those charges but soon after recanted her guilty plea and appealed against her conviction.

That appeal was upheld in the Supreme Court, before the Director of Public Prosecutions [DPP] asked the High Court for leave to appeal.

The DPP’s appeal was rejected by the High Court in October 2011 — the day the Today Tonight story went to air.

Ms Poniatowska took issue with the story and sued Channel Seven for defamation but the case was dismissed by the Supreme Court.

She then appealed against that decision to the Full Court of the Supreme Court, which ruled in her favour on Friday, finding the previous judge “made several errors” in accepting Channel Seven’s legal defences.

“The judge should have concluded that none of those defences were established and Channel Seven was liable to pay damages to be assessed to Ms Poniatowska,” Justice Blue wrote.

Channel Seven will now be forced to pay Ms Poniatowska damages, the sum of which is yet to be assessed.

A spokesperson told the ABC the “matter is not finalised” but declined to comment on whether the broadcaster would launch an appeal.