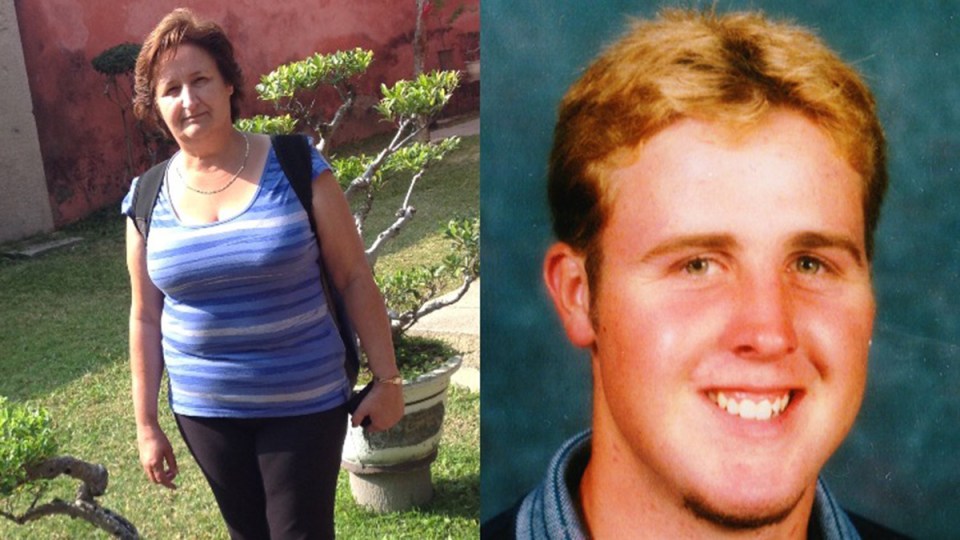 Anna McMahon wants GPs to be more accountable for what they prescribe, particularly when it comes to opioids. Photo: Anna McMahon

A mum whose son died from opioid drugs says she was prescribed addictive medication with no questions asked, in a case she says highlights how some doctors are failing to properly check on patients.

“I went to a doctor and told them I had a migraine. Straight away they prescribed me opioids. I couldn’t believe it. I just got up and walked out,” Ms McMahon said.

It has been 17 years since the Victorian woman found out her son Robert had died of an overdose.

After the 23-year-old’s death, Ms McMahon found a list of her son’s past prescriptions. It revealed Robert had been prescribed a staggering 2000 opioid tablets over just one month.

Ms McMahon has dedicated her time since the June 2002 tragedy to campaigning for doctors to ask more questions before handing out opioid prescriptions.

Last year she travelled to Switzerland to speak at a World Health Organisation conference about tackling Australia’s opioid problem.

Instead of feeling hopeful, Ms McMahon spent weeks after the global meeting feeling like nothing would ever be achieved locally.

“I’ve joined so many health and advocate organisations, I’ve been through so many different conferences … nothing has changed,” she said.

“There’s nothing more I can do now to help fix this problem.”

The Australian Bureau of Statistics last week revealed opioid drugs were a factor in almost two-thirds (1123) of 1740 drug-induced deaths in 2018 – that’s equivalent to more than three deaths a day. 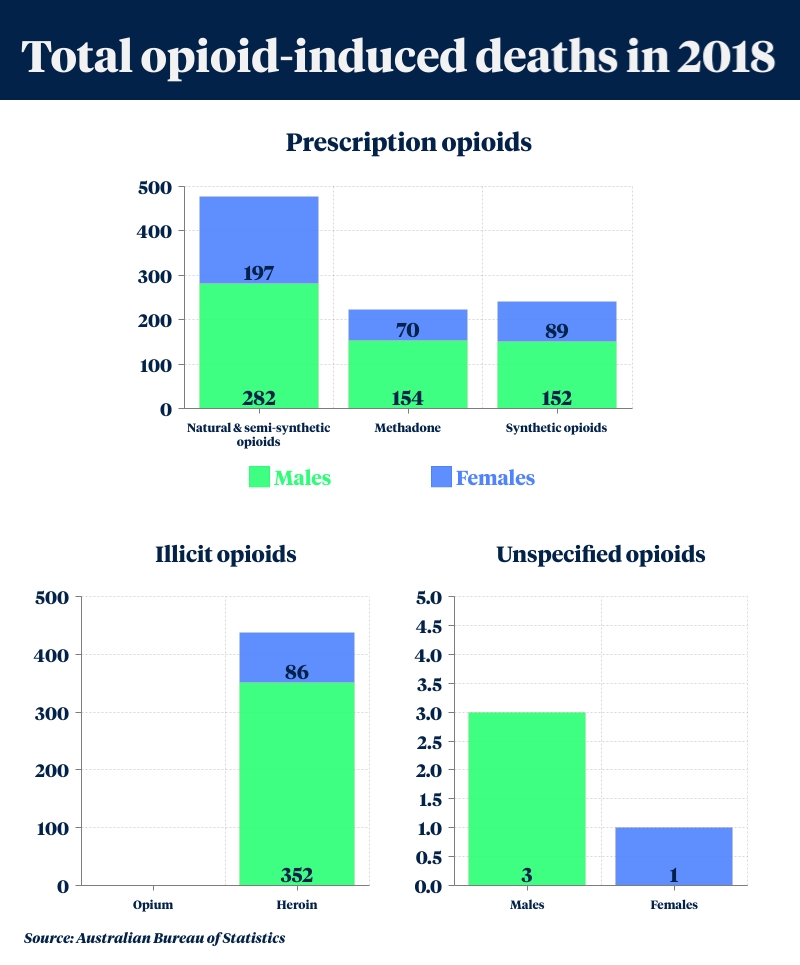 Doctors have explained to The New Daily how the Medicare Benefits Schedule discourages GPs from making lengthier consultations, resulting in a “fast-food general practice scenario”.

That the GP she recently saw for her migraine would so quickly hand over an opioid prescription didn’t come as a surprise to Ms McMahon.

Her first insight into the problem came about a month before Robert’s body was found in a friend’s car, when she accompanied him to the doctor.

She already knew he was getting injections of a synthetic opioid painkiller known as pethidine and grew concerned that Robert was becoming dependant.

But when she raised those concerns with his GP she was ignored, Ms McMahon said.

“I said to the doctor ‘I think he’s getting hooked on these pills and I really think we need to reassess what’s happening’.

“He looked at me, then he looked at Robbie and said ‘Are you in pain?’ He (Robert) said ‘Yes’.

“He (the GP) just went to his cupboard, got the pethidine, injected him, done.

“I was absolutely mortified. I couldn’t believe what he’d just done and I sat there gritting my teeth not knowing what to do.”

Ms McMahon worried her son was suffering from depression after an accident because he could no longer do the things he loved, such as rock climbing.

Robert had been driving a forklift when it fell over and crushed his leg.

After his death, Ms McMahon confronted that doctor.

“I’m sure Robbie didn’t even know what he was doing in the end.”

Robert died weeks before he was due to see a psychologist about his possible depression.

“While in some cases opioids are needed, alternative treatments should also be offered.

“When it comes to opioids I see them (GPs) as drug pushers on the street.”