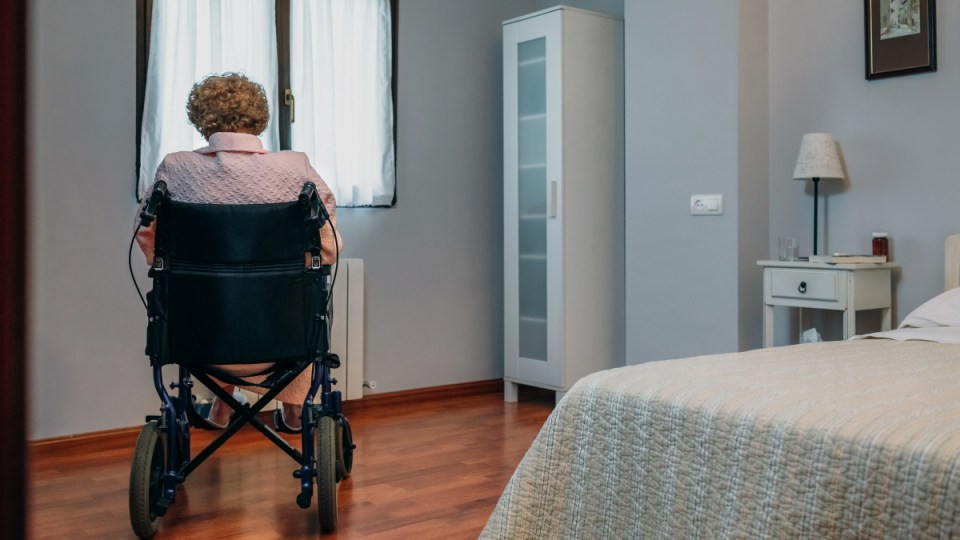 Incidents involving two elderly residents were "the tip of the iceberg", a royal commission has heard. Photo: Getty

Doctors and nurses have joined forces to demand urgent responses to what they describe as a crisis in aged care.

The country’s two peak medical bodies have argued older Australians cannot afford to wait until the end of a royal commission for problems in the sector to be fixed.

The Australian Medical Association and the Australian Nursing and Midwifery Federation want regulatory changes and additional funding to guarantee the safety of aged care staff and residents.

“We can’t assume that they are too big to fail and not invest the appropriate amounts of money,” Dr Bartone told reporters in Canberra on Monday.

He said 16,000 Australians died while waiting for a home care package last year, while nearly 120,000 people were waiting for a package at their approved level.

Prime Minister Scott Morrison acknowledged more needed to be done on home care, but insisted his government was taking action.

He is waiting to receive the royal commission’s interim and final reports, the latter due in November next year.

Annie Butler from the nursing federation said the coalition could take action immediately by forcing aged care providers to publish their staffing ratios and reveal how they used publicly-funded subsidies.

She pointed to a Queensland Health study on legislated minimum nurse-to-patient ratios at public hospitals, which found the state had saved more than $50 million in costs since the laws were put in place in 2016.

Ms Butler said there was one nurse for every 100 aged care patients on average across Australia.