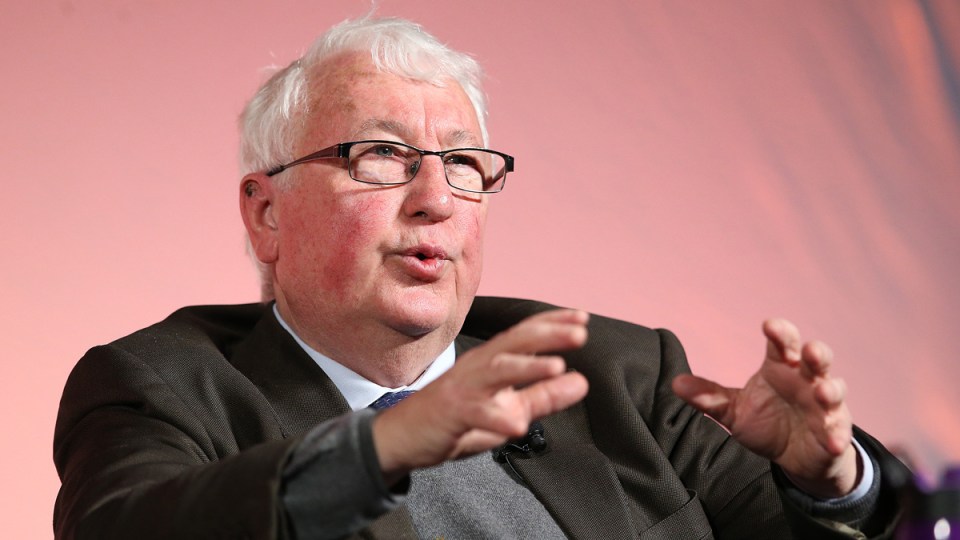 The architect of Australia’s modern superannuation scheme, Bill Kelty, has accused Scott Morrison of flirting with a voluntary plan to allow the taxman to ‘‘steal the money off workers’’.

The former ACTU secretary on Monday attacked the Prime Minister’s decision to allow a major review of retirement incomes to consider voluntary super as a “terrible” idea dreamed up by “awful people”.

Mr Kelty told The New Daily there was no guarantee any employer would grant workers a 9.5 per cent pay rise as compensation.

“Do you want to know why they are into it? Because it’s a substitute for tax reform.

“They can’t guarantee you the 9.5 per cent in the real world. They can’t do that. How would they do that?

“I just think it is terrible. It is terrible to take away from low-income people the only instrument they have to have some certainty, other than a pension.

“It does mean a trip overseas, to see the kids. It means a few bloody things. Their savings are really valued.”

Mr Kelty said whatever mechanism you used to allow low-income workers to access super they would no longer have a 15 per cent tax rate applied to superannuation and would pay more tax.

“It’s stealing their money because they are going to pay higher taxes,” Mr Kelty said.

Workers would also miss out on the investment return delivered by superannuation.

“They’re all silly people who have never negotiated a single wage increase in their life. They’ve got zero ideas about how anything works.”

Earlier, Mr Morrison left the door open to exploring the introduction of voluntary super for low-income workers in Australia, as he defended his appointments to a major retirement income review.

The PM was asked directly on Monday if he was prepared to consider voluntary contributions for some workers, instead of compulsory super for all.

Mr Morrison refused to rule out the option, despite ruling out other potential retirement income changes before the panel’s work.

Instead, he moved to defend the appointment of Dr Deborah Ralston, who has previously urged the government to consider voluntary super contributions.

“The review will do its job and the government’s policy is well known, but some suggestion that we could only have people doing this review that the union industry fund bosses actually agreed with is quite absurd,” Mr Morrison said.

“I mean what sort of country do we live in where the union funds are saying, well, we’ll pick and choose who does the reviews on how much money flows into our funds.”

Despite refusing to rule out voluntary super, Mr Morrison won’t be allowing the retirement income review to consider whether the family home should be included in the pension asset test.

The Morrison government has also ruled out lifting the pension age to 70.