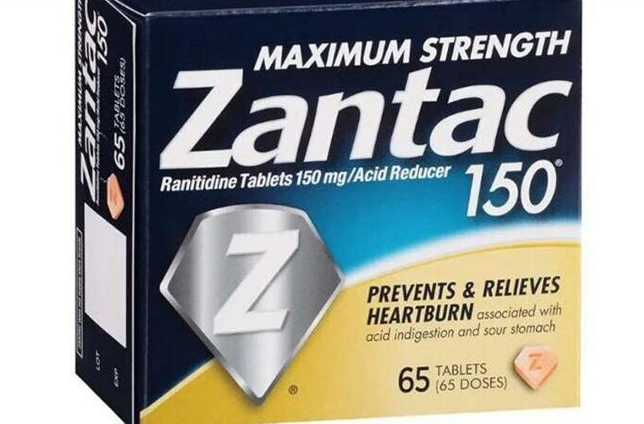 Zantac has brought relief to millions of heartburn sufferers - now it's a cause for concern. Photo: Novartis

One of America’s largest drugstore chains has removed the best-selling Zantac anti-heartburn treatment from its shelves after traces of a known carcinogen were unrcovered during testing by the US Food and Drug Administration.

The medication, which suppresses the production of stomach acid, is also widely available over the counter in Australia.

The FDA said earlier this month that some of the pills contained small amounts N-nitrosodimethylamine (NDMA), which has also been found in some widely used blood pressure medicines, leading to shortages of those drugs.

NDMA is also found in trace amounts in cured or cooked meats such as bacon and is a common industrial byproduct.

The FDA has said it’s reasonably safe to consume as much as one microgram of NDMA a day. Some of the tainted heart pills have been found to contain much higher levels.

“Many people chew or drink chalky antacids to relieve their heartburn,” the website says. “These may give fast relief, but they only neutralise the acid that is already in the stomach, so the relief is short lived.

“Rather than neutralising stomach acid, Zantac controls stomach acid production by reducing its volume. This means less acid can rise up and burn.

“Taking a single Zantac tablet helps control acid production and provides relief from the symptoms of heartburn for up to 24 hour.”

CVS said on Saturday the move to suspend sales of the over-the-counter heartburn drug was inspired by caution while the FDA continues to review if low levels of NDMA in ranitidine – the active ingredient in Zantac – poses a health risk.

“Zantac brand products and CVS brand ranitidine products have not been recalled, and the FDA is not recommending that patients stop taking ranitidine at this time,” CVS said in a statement.

Novartis AG’s Sandoz unit said last week it was halting distribution of Zantac in all its markets, including the United States and Canada, following safety review of the drug by US and European drug regulators.

Cancer scare forces Zantac heartburn pills off the shelves in US