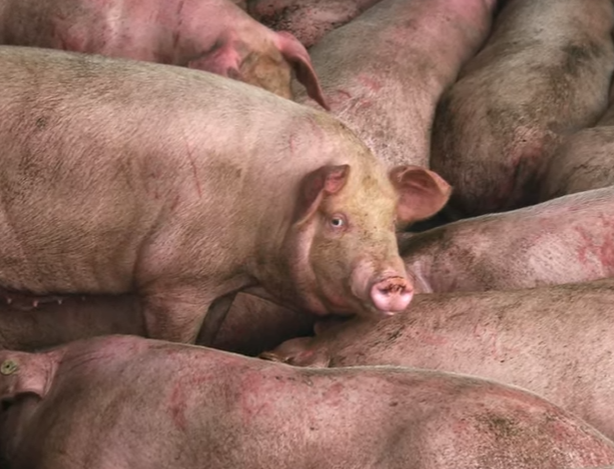 China's pigs are dying in their millions from African swine fever. Photo: Getty

Biosecurity officials are on full alert at Australia’s borders as the pig-killing African swine fever sweeps through Asia.

South Korea, Australia’s third-largest trading partner, confirmed it had an outbreak of the disease earlier this month, while China was forced to cull 50 per cent of its pork production, federal Agriculture Minister Bridget McKenzie says.

“We are doing everything we can to ensure African swine fever does not reach our shore,” she told Sky News on Sunday.

“It would decimate our 2700 pork producers and the 34,000 jobs that go along with that industry.”

She believes it will have repercussions for global trade for decades.

Financial analysts, for example, have predicted plummeting sy bean prices because Chinese farmers no longer need as many imports to feed their decimated herds.

Australia is determined to keep its “gold standard” pest and disease free status as an exporter, Senator McKenzie said, adding that screening of people and parcels coming in from affected nations had been stepped-up.

Since the increase in inspections began, some 27 tonnes of cooked pork product had been detected and seized at Australia’s border checkpoints.

“People are still disregarding our biosecurity laws,” she said.

“We can send them home, we can slap significant fines on them and I’ll be encouraging our biosecurity officials to be doing exactly that with those offenders.”