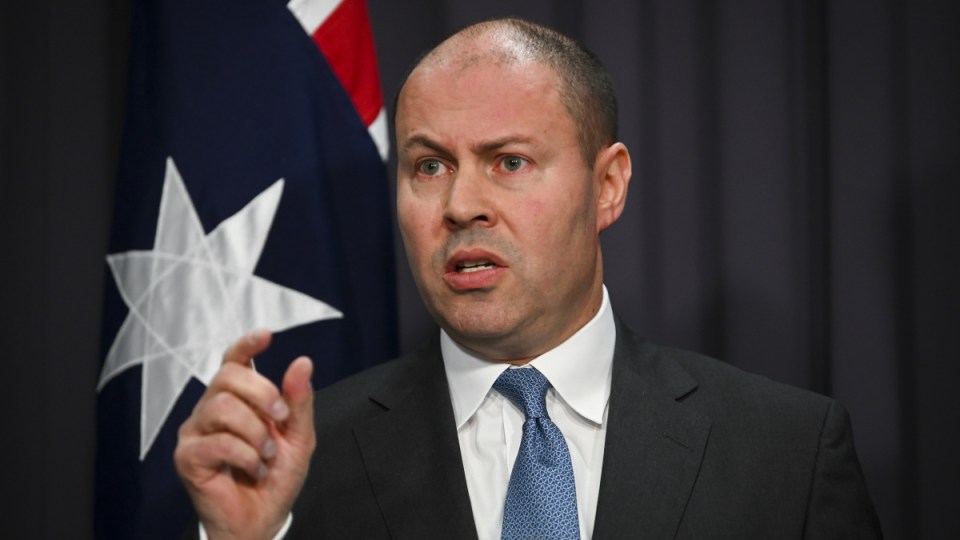 Federal Treasurer Josh Frydenberg is confident of retaining his seat in parliament despite a “sore loser” taking the matter to court.

His Melbourne seat of Kooyong and that of Liberal colleague Gladys Liu in Chisholm are subject to a Federal Court battle which could lead to by-elections but Mr Frydenberg on Friday said he hoped it didn’t come to that.

“In both cases, we think our positions are very strong and certainly the people that are bringing these cases are sore losers; in one case, did very poorly in the election proper,” Mr Frydenberg told ABC radio on Friday.

“But obviously he doesn’t accept the umpire’s decision, the umpire being the people of Kooyong.”

Oliver Yates, who ran as an independent for Kooyong in the May election, is spearheading a move against Mr Frydenberg, while climate campaigner Vanessa Garbett is challenging Ms Liu’s result.

Both are accused of illegal conduct during their campaigns involving Chinese-language posters. The Liberal-authorised signs were displayed at polling booths at Kooyong and Chisholm.

The words translated to: “The right way to vote: On the green ballot paper fill in 1 next to the candidate of Liberal Party and fill in the numbers from smallest to largest in the rest of the boxes”.

Mr Yates told AAP it was a “sad person” who disrespects the legal system.
“If he is a minister of the Crown why would he disrespect our legal system? What is he trying to do by that?”

Foreshadowing a by-election, Mr Yates said the treasurer was employing political tactics in his commentary about the legal case.

Mr Yates said he was not a sore loser and was trying to uphold the integrity of the legal system.

The Federal Court is scheduling time to hear an urgent challenge.

Ms Liu has been also been scrutinised recently over her past ties to Chinese Communist Party-associated organisations.