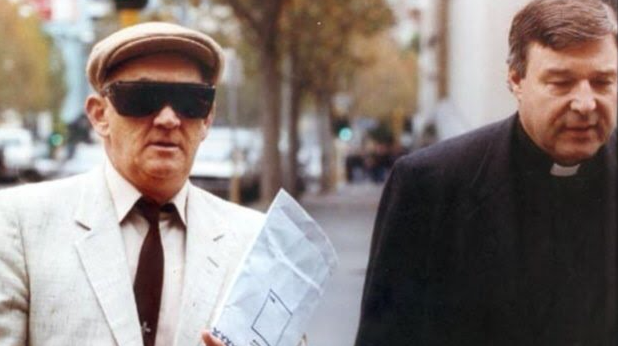 The Catholic Church is expected to pay as much as $3 million dollars in compensation after reaching a settlement with a man who was raped by Australia’s worst paedophile priest, Gerald Ridsdale.

The man, known only as ‘JCB’, was just nine years old in 1982 when he was raped by Ridsdale in the small Victorian town of Mortlake.

The man’s lawyer, Chris Atmore, confirmed the Catholic Church reached a settlement with her client in a civil case before the Victorian Supreme Court.

It marks the first civil case in which the church admitted liability for the actions of a paedophile cleric.

The landmark settlement is expected to open the door for compensation claims from other victims of Ridsdale.

“Survivors are in a stronger position in terms of actually, hopefully, getting their claims recognised by the church without trying to fight them all the way to trial,” Ms Atmore said.

Experts quoted by Nine Newspapers estimate the case was resolved for between $2 million and $3 million, but combined legal costs for the plaintiff and the church of about $1.5 million would be deducted.

It comes after the Catholic Church admitted in court documents it knew of a complainant against Ridsdale as far back as 1975, when he was a parish priest near Ballarat.

JCB said he was relieved the legal process was over.

“Nothing will make up for what happened to me and so many others,” he said.

“I feel we have achieved something for myself and the others caught up in this mess. I feel we held the church accountable and I feel vindicated.”

Lawyers alleged that the Catholic Church breached its duty of care to children by moving Ridsdale from parish to parish after that date.

Ridsdale is believed to have sexually abused hundreds of children over 40 years.