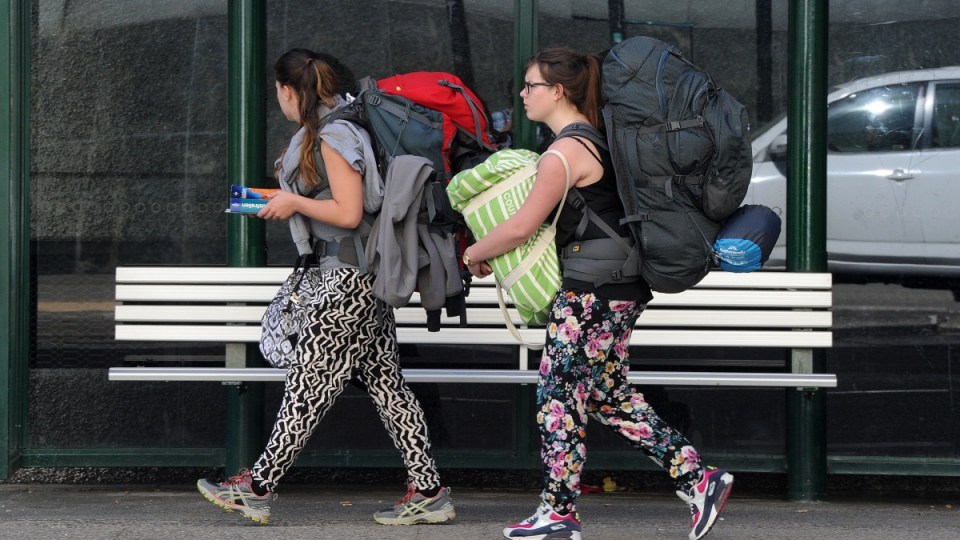 A number of countries are engaged in talks with the government on reciprocal working holiday-maker visa arrangements. Photo: AAP

The number of working holiday-makers has soared by 20 per cent in the past year, with 43,000 young people scattered across regional centres.

The federal government expects the number to continue to rise as it pursues reciprocal visa agreements with 13 countries, to add to the existing 44 with deals in place.

“We know there are jobs in regional Australia that aren’t being filled by Australian workers, and we are giving regional businesses the immigration settings to help them fill those roles,” Immigration Minister David Coleman said on Wednesday.

Changes to the program were introduced last November to help farmers in regional and rural areas seeking workers.

The changes included lifting annual caps on the visas, expanding the number of regional areas covered and allowing 12 months of work with the same agricultural employer (up from six months).

And from July this year working holiday-maker visa holders who complete six months of regional work in their second year are eligible to stay in Australia for an additional year.

In November the government will introduce two new regional visas that will require applicants to live and work in a regional area for three years before being eligible to apply for permanent residency.

There will be 23,000 places dedicated to these regional visas.

Working holiday-makers head to the regions