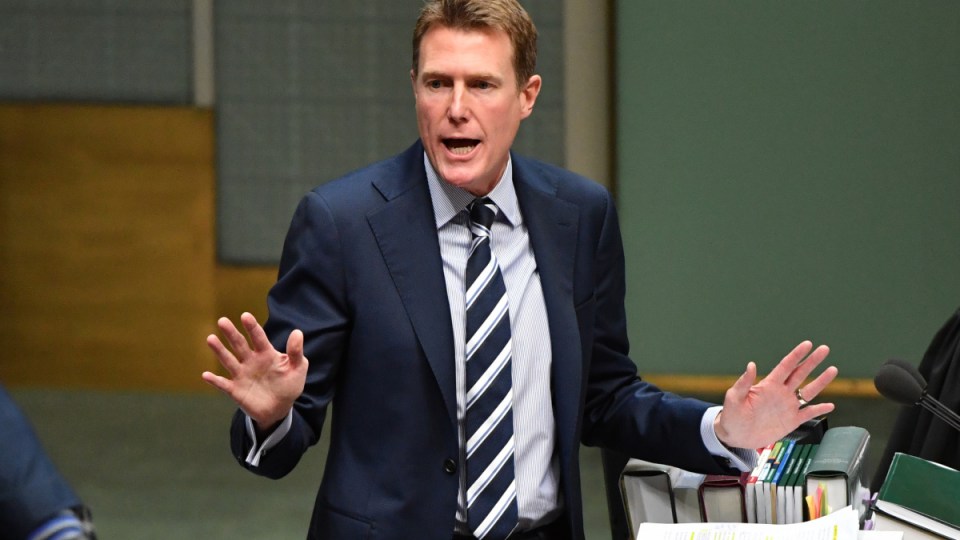 Sacked workers could be penalised if they don’t make reasonable attempts with their unfair dismissal claims, in a bid to prevent the Fair Work Commission’s time being wasted.

Attorney-General Christian Porter will consider the idea in the federal government’s workplace system review, after the commission voiced concern about workers wasting its resources.

Mr Porter says it’s reasonable to expect sacked workers to be serious about their unfair dismissal claims and follow the tribunal’s procedures.

“Failure to properly pursue a matter once commenced and without formally withdrawing the claim means wasted resources, funded by the taxpayer,” he said on Tuesday.

“Plus, an unfair burden on the small business employer that has to spend precious time and money to defend a non-pursued claim to its conclusion.”

It’s “completely unacceptable” people only have to pay a $73.20 filing fee but could then fail to follow through without impunity, he told The Australian.

“In my view, there should be more robust consequences under the (Fair Work) Act for litigants who fail to make reasonable efforts to prosecute applications.”