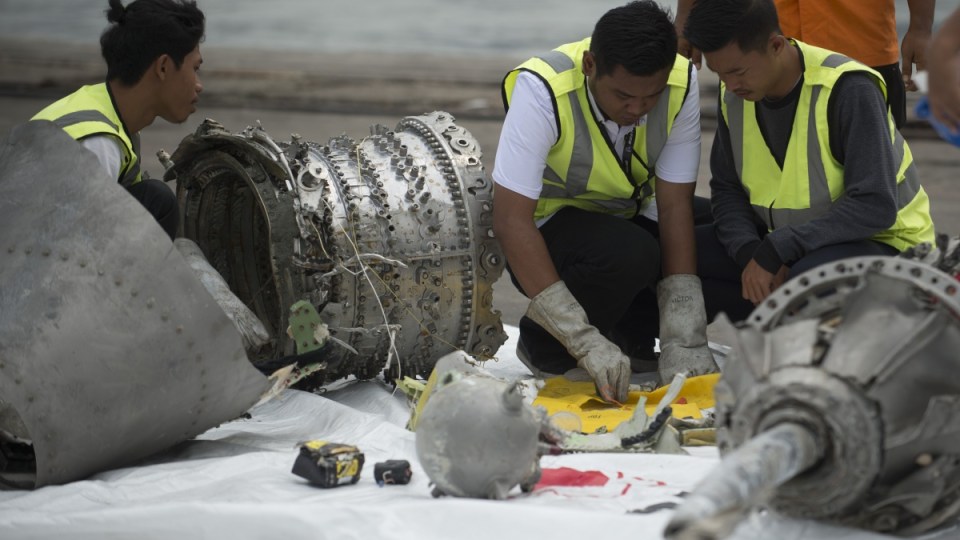 Plane manufacturer Boeing has offered $213,000 to relatives of the people who died in two fatal 737 Max air crashes.

The money comes from a $US50 million ($A74 million) financial assistance fund that the company announced in July.

The fund has started accepting claims from the families of the 346 people who died in the Lion Air and Ethiopian Airlines crashes.

It will be managed by prominent US lawyer Ken Feinberg, who has worked on similar compensation projects for the September 11 terrorist attacks and the BP Deepwater Horizon oil disaster.

“The recent 737 Max tragedies weigh heavily on all of us at Boeing, and we continue to extend our deepest sympathies to the families and loved ones of all those on board,” Boeing chairman and CEO Dennis Muilenburg said.

“The opening of this fund is an important step in our efforts to help affected families.”

Dozens of grieving families are also suing Boeing following the crashes. The company says they not be required to sign away their rights to sue to claim compensation from its fund.

However, lawyers for some of the victims’ families have dismissed the Boeing fund as a publicity stunt.

“$144,000 doesn’t come close to compensating any of our families or any of the families,” Nomaan Husain, a Texas lawyer who represents 15 families, said, according to the BBC.

“This is not something that is going to satisfy the families. The families really want answers.”

On Monday, US Federal Aviation Administration said it would be up to individual countries to decide whether to give the green light again for the Boeing 737 Max jet to fly again.

Boeing’s 737 Max planes – the company’s flagship aircraft – have been grounded since March, shortly after the Ethiopian Airlines crash that killed 157 people.

The FAA said “each government will make its own decision to return the aircraft to service, based on a thorough safety assessment”.

The statement came after FAA Administrator Steve Dickson met more than 50 aviation officials in Canada to update the the world aviation community on progress regarding the troubled plane.

When Boeing’s fund was announced in July, Robert Clifford, lead counsel for the Ethiopian Airlines 302 litigation against Boeing, said the lack of detail at the time suggested the company saw it primarily as a way to divert attention from the safety questions.

“One of the most haunting things about an aviation disaster like this is that the families do not in many instances get anything back,” he said.

Claims for the Boeing fund must be submitted before 2020.

The company has also helped to set up a separate charitable fund that allows its employees and retirees to contribute voluntarily.

That fund has raised more than $780,000, which will be matched by a donation from the plane manufacturer.