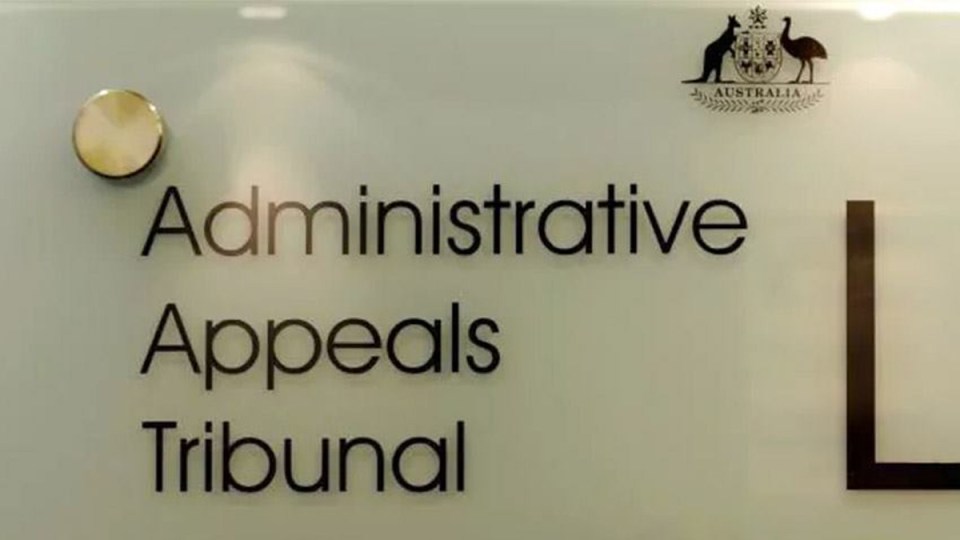 The independence of the AAT is being challenged by political appointments. Photo: Dhiresh Kohli/Facebook

The federal government has stacked the Administrative Appeals Tribunal, one of its biggest independent quasi judicial bodies, with 65 former Liberal staffers, ministers, candidates and donors over the past six years.

An expose by Crikey’s Inq investigations team, published on Tuesday, reveals that the Coalition has replaced 70 per cent of the 333 AAT members with its appointments – a turnover that has decimated the ranks of the members and senior members who deal with the bulk of the tribunal’s daily caseload.

These are all senior quasi-judicial positions that, in the AAT’s words, conduct “independent” merit reviews of migration, refugee, social security and other decisions by government ministers, departments and agencies.

These are jobs with tenure of up to seven years, annual salary of up to $385,000 and removal only by order of the Governor-General after a vote from both houses of Parliament.

And of the 65 political appointments, 24 have no legal qualifications – even though a review of the AAT by former High Court judge Ian Callinan QC, published earlier this year, recommended “all further appointments, re-appointments or renewals of appointment … should be of lawyers”.

The vast majority were appointed without a transparent selection process.

Although the AAT is part of Australia’s legal machinery, it doesn’t have the same protections as the judiciary – and that’s the technicality that has enabled the government to intervene to dilute the AAT’s independence.

Ministers have also publicly attacked decisions and singled out tribunal members, typically with the vigorous support of some of their media supporters.

In contrast, when the Labor Party left office in 2013, only 16 members across the AAT and associated migration, refugee and social services tribunals, had any sort of political connection.

The Crikey Inq investigation discovered that one of those “independent” appointments, Michael Cooke, is a fierce Tony Abbott loyalist who on Facebook described Zali Steggall, who defeated Mr Abbott in the May federal election, with words including “total fraud”, “crap”, “false”, “cult queen”, “fake climate warrior” and “weird”.

Mr Cooke also described children who attended a climate change protest in front of Tony Abbott’s office as a “climate alarmist cult organised by GetUp”, which was “the insidious US import”.

The school children, he posted, were “political pawns for GetUp/Ms Steggall”.

The attacks were personal and angry.

Mr Cooke, who has no legal qualifications, is a former Qantas flight steward.

The Big Stack: How the government hijacked the AAT