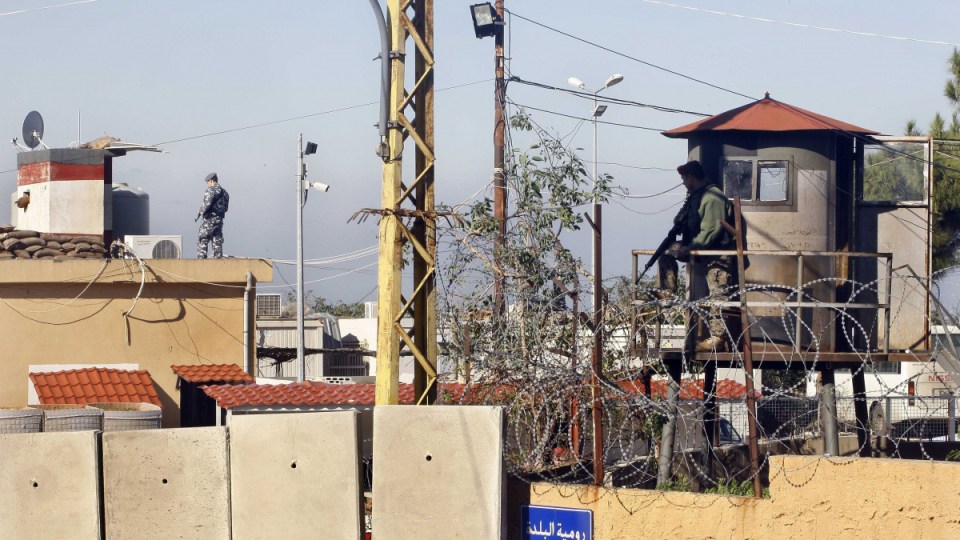 Amer Khayat has been held in the Roumieh prisonfor two years without a conviction. Photo: Getty

A military tribunal in Beirut has ordered the release of Sydney man Amer Khayat, who has been imprisoned for two years without conviction in the notorious Roumieh prison in the hills outside Beirut.

If he is freed on Friday morning, as his judges have ordered, he will soon return to Australia where his teenage daughters live.

He should have been released on Thursday but paperwork issues kept him behind bars for another night.

Outside the jail, his Lebanese brother Fadi Khayat could not fathom that he was not yet free.

My heart is broken. Everybody says he’s innocent — Lebanon, Australia, everybody — but he’s still inside,” he said.

Fadi Khayat spent most of Thursday inside the prison trying to collect his brother.

Amer Khayat had been estranged from two of his other brothers, Mahmoud and Khaled, in Sydney before they sought him out in mid-2017 and urged him to visit relatives in Beirut. They even gave him money for the ticket.

Courts in two countries have heard that Mahmoud and Khaled Khayat asked their brother to bring across gifts for family members.

Two juries in Australia have now determined that those gifts included bombs hidden in a meat grinder and a doll.

The brothers panicked and removed the explosives at check in.

The tribunal in Beirut held that Amer Khayat knew nothing of this and flew on an Etihad flight to Abu Dhabi and then on to Beirut.

The bomb plot was uncovered two weeks later, thanks in part to a tip-off from Israel, and the Sydney brothers were arrested.

Amer Khayat was detained shortly afterwards in Lebanon and even though the Australian Federal Police (AFP) said he had been duped by his brothers, who were Islamic State (IS) supporters, he has been held in Roumieh prison ever since.

“None of my brothers are related to this. In my opinion, it’s all because we’ve got a brother who was in Syria who was with ISIS, he is with ISIS, this is what is complicating things and making them appear guilty.”

That brother is Tarek Khayat. He’s a 46-year-old builder from Tripoli, in Lebanon, who fought for IS in Syria.

He says he was an accountant for an IS battalion based in Raqqa but he lost a leg in the battle for that city in 2017 and was eventually captured by US forces.

He has been sentenced to death by an Iraqi court. Courts in Australia and Lebanon heard that Tarek Khayat put IS commanders in touch with his Australian relatives.

No hard evidence has been presented that Amer Khayat knew anything about the bomb plot.

At a press conference in 2017, the AFP said Amer Khayat was used by his brothers, who were happy for him to die for their cause.

Eighteen months later the judge in charge of the Lebanese military tribunal was still urging Australia to provide him with information that supported that claim.

Amer Khayat has not fared well in jail in Lebanon. His court appearances have been marked by emotional outbursts, weeping and threats to kill himself.

At times, even the tribunal judges appeared confused why he was still in custody. They first ordered his release in March but for unknown reasons that ruling was never enforced.