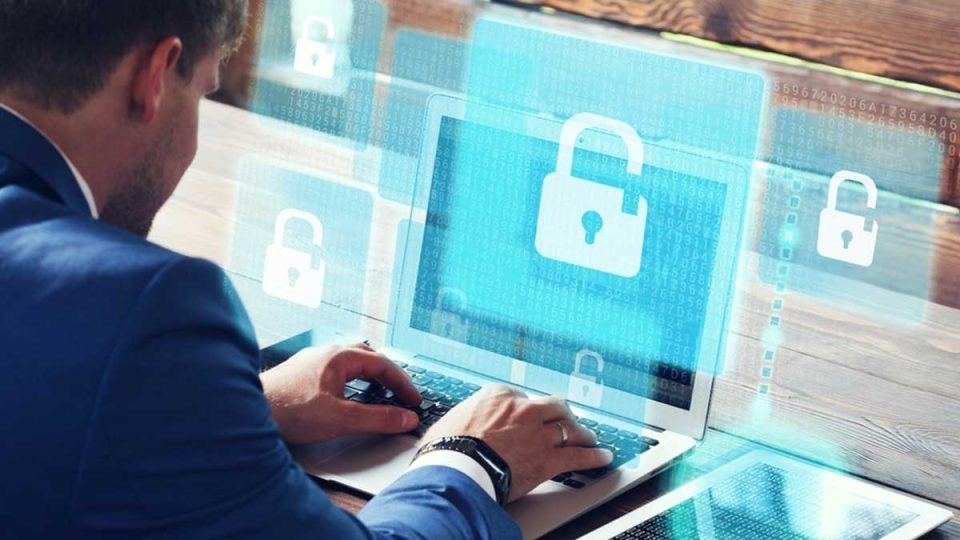 The AFP believes 150 Australians have lost money in the identity theft.

Australians are being urged to check their superannuation accounts following an investigation by federal police into a multimillion-dollar fraud and identity theft syndicate.

Australian Federal Police and the Australian Securities and Investments Commission on Tuesday revealed the international syndicate has attempted to steal as much as $10 million from superannuation and share trading accounts.

Investigators have been on the case for more than 12 months and on Tuesday charged 21-year-old Jasmine Vella-Arpaci with multiple conspiracy offences.

The Derrimut woman is accused of attempting to steal about $1.5 million from victims’ accounts, including charges of tampering with postage.

“We believe this woman was part of a sophisticated global network with the total amount of attempted fraud on super funds and share trading accounts as high as $10 million,” AFP Cyber Crime Acting Commander Chris Goldsmid said.

Ms Vella-Arpaci was granted bail by a Melbourne magistrate after a brief court appearance.

Mr Goldsmid said the syndicate used stolen mail or information purchased from the darknet to take over the identity of unsuspecting victims and open bank accounts.

Investigations have uncovered at least 70 such accounts. They say the syndicate used them to siphon money from the victims’ superannuation and share-trading accounts in ASX-listed companies.

The money was then allegedly withdrawn overseas and used to buy assets such as jewellery, before being transferred back to Australia through cryptocurrencies to cover their tracks.

“To put it simply, criminals have been attempting to steal the retirement nest eggs from people around Australia using the anonymity of the dark net and cryptocurrencies,” Mr Goldsmid said.

He would not say how many people were targeted but urged the public to check their super and shares accounts.

“We know many Australians do not think about their super accounts until they get close to retirement age,” he said.

“We are urging everyone to be vigilant. Go home tonight and check your account balances.

“If you notice anything out of the ordinary please report it to your super fund as soon as possible.”

How the fraud works