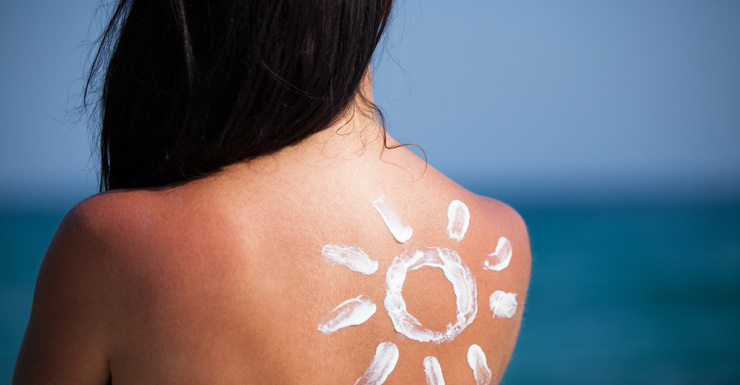 A large pool of people is needed to find the important genes relating to skin cancer. Photo: Getty

Queensland researchers have set out to determine what role genes play in skin cancer as part of the world’s largest study into the disease.

Scientists plan to collect DNA samples from 20,000 adults to work out which genes might be contributing to or helping ward off a disease that forces 400,000 Australians to seek treatment each year.

They are seeking recruits from every Australian state and territory, including people who have had skin cancer, have never had it, and with a range of skin types.

Saliva samples will be used to build up a genetic data base, adding to profiles from 18,000 Queenslanders who took part in the original round of the study a decade ago.

Professor David Whiteman from the QIMR Berghofer Medical Research Institute says a large pool of people is needed to find the important genes.

“You don’t have to have had skin cancer to sign up. It’s just as important for people with no history of skin cancer to join this study so we can find the protective genes that reduce the risk of these cancers,” he says.

“By comparing genetic data from a large cross-section of people, we will also get vital information about how skin cancers develop, so we can work towards better ways of preventing and treating them.”

Brisbane mum Cathy Matt signed up for the initial study because she always suspected there might be a genetic link to her family’s skin cancer woes.

“My mother, my two siblings, other members of my extended family and I have all had skin cancers cut out. I’d like to know what makes us so susceptible and if it is in our genes,” she says.

She admits she was not sun safe as a kid, but takes protection very seriously now and makes sure her son Riley does too.

“Even though I believe it’s genetic, that doesn’t mean it’s not preventable. I am protecting my son from the sun,” she says.

“It would be great if we were able to find out if what we are doing – slip, slop, slap and wearing sunglasses – is enough, or if something else is needed because of my family history.”