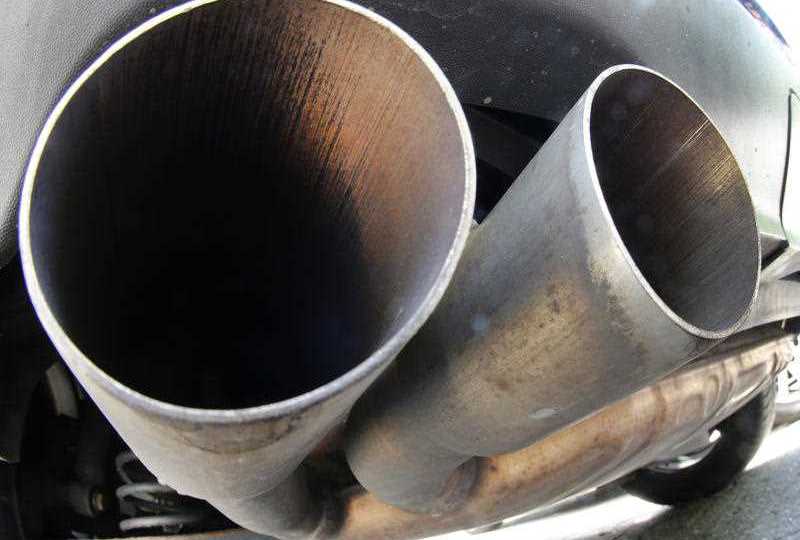 The class action against car giant Volkswagen was over its global emissions. Photo: AAP

While the details of the settlement are confidential and still to be rubber stamped by the Federal Court, the payout will be between $87 million and $127.1 million, or about $1400 per car.

The class actions allege that the affected vehicles were fitted with illegal defeat devices that were designed to cheat emissions tests, and seek to recover compensation for affected motorists.

Around 100,000 Volkswagen, Audi and Skoda vehicles in Australia were affected by the issue.

The class actions were brought by Bannister Law and Maurice Blackburn in November 2015, following multibillion-dollar payouts over the issue in the United States and Canada.

In a statement, Volkswagen Group Australia described the settlement in the Sydney court as a “significant step towards fully resolving the diesel lawsuits in Australia”.

“The settlement, on a no-admissions basis, concerns five class action lawsuits covering all affected vehicles in Australia,” the company said.

“Volkswagen expects the proceedings will be concluded in 2020.”

The Volkswagen Group is currently the subject of court proceedings brought about by the Australian Competition and Consumer Commission (ACCC).

In the Federal Court in March last year, VW denied it had a case to answer, despite compensating customers in North America.

The company said it was close to a resolution on that case, but the court heard that the ACCC would continue its legal proceedings against the Volkswagen group.

ACCC barrister Jeremy Kirk SC has not ruled out going to trial.

“We think we’re almost there, but there is always some devil in the detail,” he said.

“There is still a possibility that the trial will go ahead.”

The ACCC case has been adjourned until next week.

Class action lawyers said anyone who owned one of the affected models on September 18, 2015, could register for a settlement claim.

Settlement ‘without admission of liability’

It is also argued the cars, powered by EA189 1.6- or 2.0-litre diesel engines, would not have been registered in Australia had the true emissions of the vehicles been known.

Bannister Law said the companies had agreed to the settlement without an admission of liability.

But lead plaintiff Robyn Richardson, who represented Audi owners in the case, said the compensation forced “some recognition” that the cars had a serious issue.

“A settlement of this size shows that the company is willing to accept responsibility for what they have put their Australian customers through,” Ms Richardson said in a statement.

“It demonstrates that they are serious about making proper amends.”

Outside the court, she said the settlement had been “a long time coming”.

“I think a case has been answered today by those car manufacturers. I think we are very satisfied by the result,” she said.

“We think this is a really significant victory for motorists,” he said.

“It provides them with a measure of justice and redress for what they claim they were financially impacted by the diesel emissions issue.

“The settlement still needs to be approved by the court.”