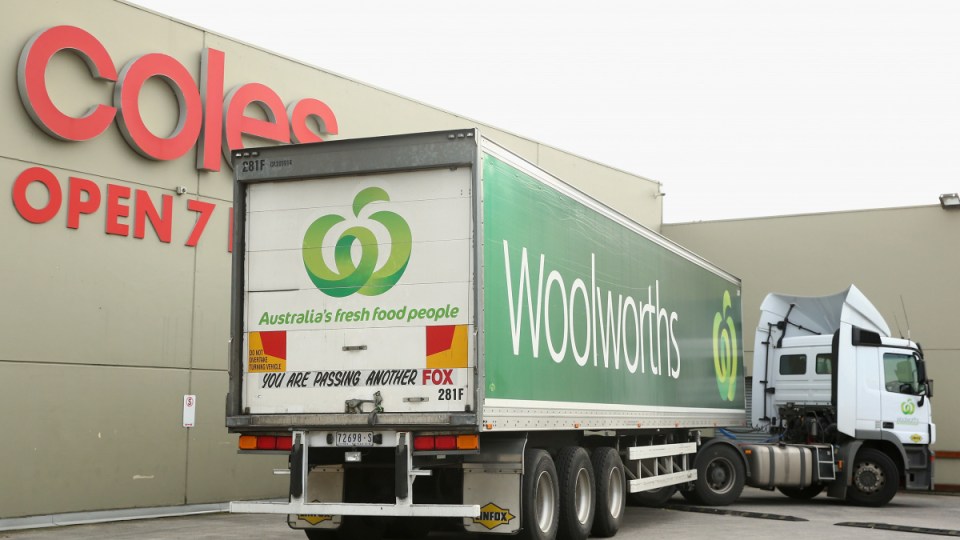 Supermarkets have been urged to act to stamp out 'modern slavery' in Australia's horticultural industry. Photo: Getty
analysis

The Australian horticultural sector is one of the most at-risk industries for modern slavery.

A recent survey by the National Union of Workers among 650 workers found severe underpayments and withholding of wages, excessive overtime, retention of identity documents, threats of and actual physical and sexual violence, and coercive and excessive payments for transport and board.

A group of academics, experts in the area of labour and human rights, modern slavery, and supply chains, have initiated an open letter in which they ask Coles and Woolworths to address labour exploitation and the risk of modern slavery.

Australia’s Modern Slavery Act requires businesses to report yearly on the risks of modern slavery in their operations and supply chains, the actions taken in response, and the effectiveness of these actions. The first reporting cycle started on July 1.

Unfortunately, although companies and consumers are increasingly aware that modern slavery exists, it is a phenomenon that is often dismissed or misunderstood.

The continuum of labour exploitation

Labour abuses in the Australia horticultural industry are exposed regularly.

In 2015 Four Corners revealed that food was being picked, packed and processed by exploited workers and sold nationwide, including by supermarkets and fast food chains.

It exposed crime syndicates acting as labour hire companies, selling migrant labourers to work at cut prices. They were paid as little as $3.95 an hour, worked 22-hour shifts, slept on dog beds, and some were forced to perform sexual acts to extend their visa.

In 2018, the Fair Work Ombudsman released a five-year study detailing conditions experienced by seasonal harvest workers in Australia. It completed 836 investigations, involving 444 growers and 194 labour-hire contractors. It recovered $1,022,698 for 2503 employees, but it believes the full extent of underpayments is significantly worse.

Problematically, these abuses are too often treated in isolation. The key to understanding modern slavery is that it occurs on a spectrum of exploitation. Poor working conditions including wage theft and excessive working hours should raise a red flag, as they often coincide with threats and coercion, which can amount to modern slavery.

Many forms of exploitation are wilfully meant to limit the possibility to exit employment. Even where working conditions don’t rise to the level of modern slavery, exploitative practices are serious breaches of Australian laws and labour rights of workers.

The horticultural industry is highly reliant on migrant labour. Hundreds of thousands of people enter Australia on temporary visas each year, and many others are working here having overstayed their visas.

Migrant workers are vulnerable of falling victim to modern slavery because they often have limited English skills, lack knowledge of labour rights – which are often limited because of restrictive visa conditions, and they frequently find themselves in financially precarious conditions – for example because they incurred a debt to their employer.

Fear of immigration enforcement is a particularly potent contributor to severe exploitation.

Once migrant workers breach their visa conditions, they often feel they have no choice but to accept lower wages: if they speak out or complain, they are sacked or even deported. Migrants who have overstayed their visas are at even greater risk of modern slavery.

The open letter calls for amnesty for undocumented workers, as modern slavery in the sector will not be eradicated while workers cannot speak up out of fear for deportation.

Coles and Woolworths have significant leverage to address modern slavery in the Australian horticultural sector, as they account for almost 70 per cent of market share for grocery sales.

To meaningfully address modern slavery, Coles and Woolworths must take a multi-stakeholder approach to supplier certification that involves workers and their representatives, and involve trade unions in labour rights education and in grievance procedures.

The relentless downward cost pressures forces farmers and suppliers to resort to cut-price labour to stay afloat, which significantly increases the risk of labour exploitation. Coles and Woolworths should ensure that all contracts with suppliers are sufficient to deliver at award wages to all workers.

At the end of the day, Australia’s Modern Slavery Act relies on civil society and consumers for enforcement. The idea is that company disclosures enable civil society to expose poor performers, prompting a consumer backlash. On the flipside, companies get an opportunity to showcase their social performance and enhance their reputation.

It is now up to Coles and Woolworths to show they understand what is required of them.

Martijn Boersma, Justine Nolan and Laurie Berg are academics at UTS and UNSW that have initiated the open letter that calls for Coles and Woolworths to address the risk of modern slavery.