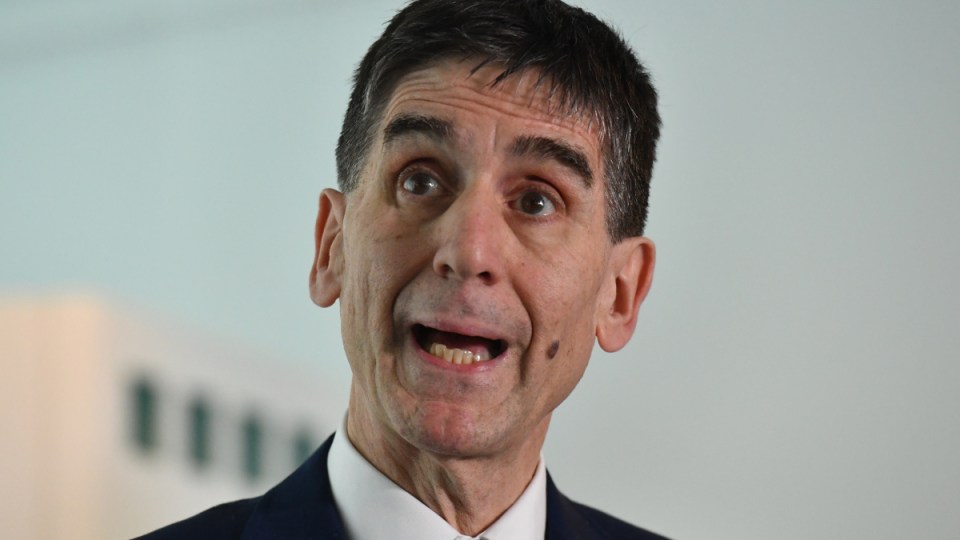 Australian Medical Association president Tony Bartone has no doubts about the seriousness of the situation. Photo: AAP

The Australian Medical Association has warned climate change could have severe health consequences for vulnerable people in Australia and the Pacific.

“These effects are already being observed internationally and in Australia. There is no doubt that climate change is a health emergency,” association president Tony Bartone said on Tuesday.

“The association accepts the scientific evidence on climate change and its impact on human health and human wellbeing.”

The AMA has formally recognised #ClimateChange as a health emergency that will have the earliest and most severe health consequences on vulnerable populations around the world, including in Australia and the Pacific #auspol #climate https://t.co/eM6Tzb3a1K

He said it would also see more injuries and deaths from severe weather events, declines in agricultural output leading to food insecurity, and higher rates of mental ill-health.

Doctors are calling on the federal government to adopt several measures, including mitigation targets on carbon, and policies that promote the shift from fossil fuels to renewable energy.

The association also wants the government to promote the health benefits of addressing climate change, and establish a body to reduce carbon emissions in the healthcare sector.

It estimates heat stress carries a $616 loss in productivity for every employed Australian, with significant links between exposure to high temperatures and death rates in Sydney, Melbourne and Brisbane.

The association has also pointed to a 13.7 per cent increase in dengue-carrying mosquitoes transmitting the disease to Australians between 1950 and 2016.

Doctors’ groups in America and the UK made similar declarations earlier this year.

Meanwhile, Australian tech company Atlassian is encouraging its employees to strike on September 20, in line with the planned School Strike 4 Climate action.

Home Affairs Minister Peter Dutton told reporters in Perth that Atlassian’s decision, and the other companies allowing employees to take part in the strike, was a matter for the businesses.

Mr Dutton previously told Australian business heads to “stick to their knitting” when they publicly endorsed same-sex marriage during the 2017 plebiscite.