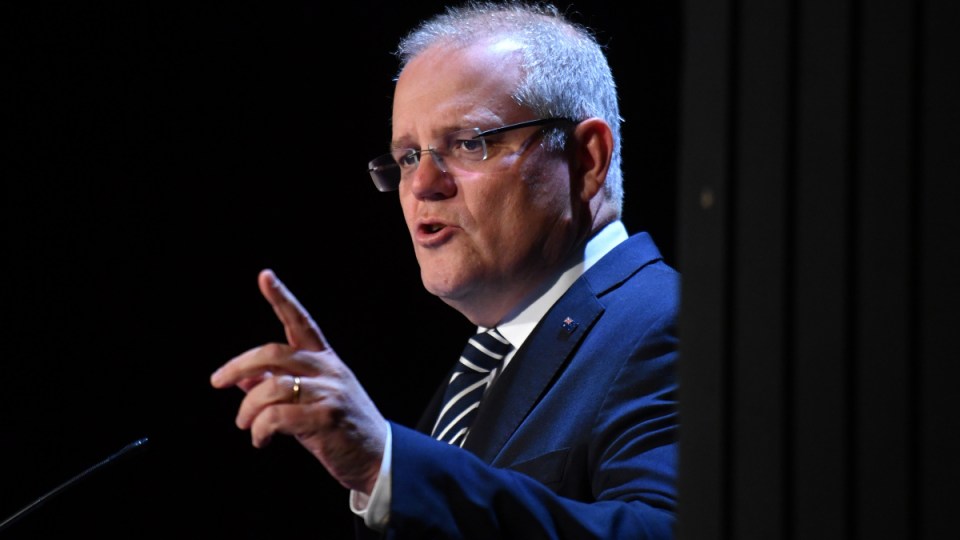 Scott Morrison wants to roll-out drug testing and cashless cards for those on welfare. Photo: AAP

A bill to decriminalise abortion is before the NSW Parliament, with the issue sparking tensions within the coalition government.

Mr Morrison, who is a Pentecostal Christian, said it was a matter of conscience for state MPs ahead of a delayed vote in the upper house next month.

“I have what I would describe as conservative views on this issue as people know I have on other issues. That’s really all I think I need to say.”

Mr Joyce also threatened to quit the Nationals after being criticised by his party for leading an anti-abortion rally in Sydney.

But Mr Morrison has declined to enter the fray and Mr McCormack also said the abortion legislation was a matter for the NSW parliament.

PM Morrison a ‘conservative’ on abortion