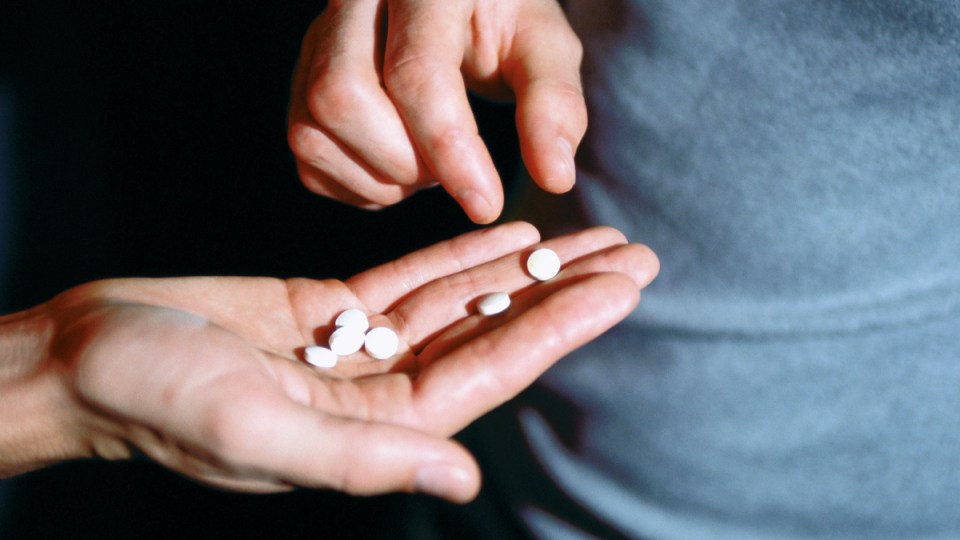 Police seized everything from pot to cocaine and MDMA at the festival. Photo: Getty

Having lost a partner and a close friend to overdose, Kayla Caccaviello considers herself lucky.

The Melbourne woman struggled with addiction herself for more than a decade and has survived to tell the tale.

But new data shows many Australians are not so fortunate. Australia’s Annual Overdose Report 2019 – released by the Penington Institute on Tuesday – found there were 1612 unintentional overdose deaths in 2017.

That means the number of Australians dying from accidental drug overdoses has climbed by almost 40 per cent in the past decade. The annual toll now exceeds the national road toll by several hundred people.

The news comes after a US judge found Johnson & Johnson liable for fuelling an opioid epidemic in the state of Oklahoma by deceptively marketing painkillers, ordering the drugmaker to pay damages of $US572 million.

The spike is being driving by a leap in the number of overdose deaths involving heroin or illicit stimulants such as methamphetamine (or ice) in the five years.

But prescription opioids continue to cause the majority of overdose deaths; they were involved in 53 per cent of all accidental drug-induced deaths in 2017.

“It’s time to call this what it is: Australia’s very own overdose crisis,” Penington Institute chief executive John Ryan said.

“Make no mistake, it’s a crisis that’s getting worse,” he said.

Alongside other alarming stats, it reveals that 1,612 Australians died of unintentional overdose in a single year.

Ms Caccaviello’s own struggle began with pain medication she was prescribed as a teenager to deal with migraines.

“From there, I just started seeking out drug use,” the now 28-year-old said.

“When I started using things like ice and heroin … it sucked me in.”

Ms Caccaviello felt she needed drugs to cope but took no joy in them, watching as they gradually destroyed her life. Her family turned away from her and she soon realised that she had no-one to lean on.

“Addiction took away more than it ever gave to me,” she said.

She had tried detoxes, rehabilitation programs and hospital visits, with no success.

But at 23, holding a family friend’s baby made her want to try seeking support again.

Ms Caccaviello attended a rehabilitation program and met Aaron Short, a fellow recovering addict with whom she formed a relationship and credits with giving her hope.

“From then on, my life got better,” she said.

The pair returned to school to study the drug and alcohol sector but part-way through the course, in 2015, Aaron relapsed and died.

“I’m a lucky one because I’m still standing,” she said.

The 2017 figure of 1612 unintentional overdoses was down on the 1704 recorded in 2016. But the Pennington Institute expects the 2017 figure will exceed the previous year’s toll once coronial decisions are finalised.

For the first time, there were also more unintentional overdose deaths resulting from four or more substances than there were from a single drug, with 445 such deaths in the year.

Australia must start taking more of a health-focused approach to drug use if it wants to reduce the number of deaths, instead of focusing on crime, he said.

Accidental overdoses soar 40 per cent in a decade: Report