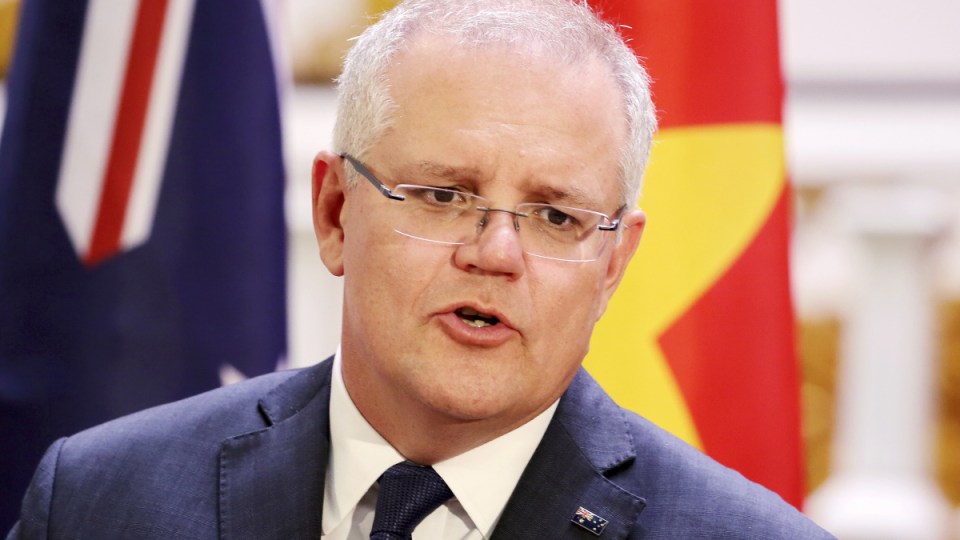 Scott Morrison isn't about to self-indulge over the past 12 months since he became PM. Photo: AAP

Scott Morrison won’t be dissecting the past 12 months since he became prime minister, saying his job is big enough without worrying about anniversaries.

Saturday will mark one year since Mr Morrison’s Liberal party rolled Malcolm Turnbull as leader and installed him as prime minister, which voters endorsed in May by the coalition’s unexpected election win.

“Look, frankly anniversaries I find quite narcissistic, so I tend to not engage in that sort of assessment,” he told reporters in Hanoi during his official to Vietnam on Friday when asked about his past 12 months in the nation’s top office.

“I will let others to go through the calendar. My job is big enough.”

He said his task is to continue to make Australia stronger, where aspiration is rewarded and for Australians to be in charge of their own future.

“The stability that our government has brought to those aspirations, I think, is very positive,” he said.

“I appreciate the strong support we have had for pursuing those policies as we did at the last election.”

He reiterated his comments he made on election night that it was not a win for the Liberal party or himself, but a victory for Australians who wanted to get on with their lives and wanted the government to get on with its job.