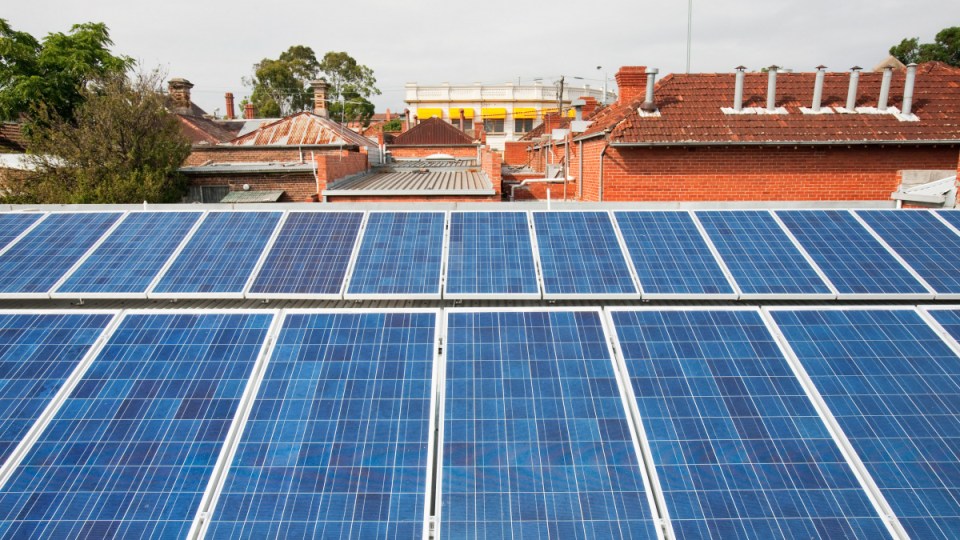 An Australian invention could transform the energy industry. Photo: Getty

The Australian energy market will have changed “beyond recognition” within a decade, EnergyAustralia says.

The system is morphing into one based on intermittent renewable energy while technology costs fall and companies are under increased pressure to act in the interests of consumers, EnergyAustralia managing director Catherine Tanna said on Wednesday.

“Within a decade, maybe less, the Australian energy market will have changed beyond recognition,” she said.

“People want the clean energy transition, but many are struggling with rising power bills. Cost, emissions and reliability – it’s the trilemma.”

By 2040, coal is expected to generate about 14 per cent of the National Electricity Market’s power, down from about 60 per cent now.

The figures from Bloomberg New Energy Finance’s outlook puts renewable generation at nearly 78 per cent by 2040, up from one-quarter now.

The remaining 8 per cent of generation in 2040 is predicted to come from gas.

The increased uptake of household rooftop solar will result in excess energy supply during the day, which power giants will try to utilise by changing customer behaviour.

“That excess energy that we have in the middle of the day is quite significant, it’s around 10 Hazelwoods (former Victorian coal-fired power station) worth of unused energy,” he said.

“That’s got pretty profound consequences … it could mean free energy in the middle of the day, it could be a feature of the market.

“But at the same time, when the sun goes down we do need lots of other forms of supply.”

Households could run dishwashers and air-conditioners in the middle of the day powered by solar, which would be cheaper and use fewer emissions than using them at night using fossil fuels.

The excess energy could also be stored either in batteries or through pumped hydro so it could be used later in the day, Mr Collette said.