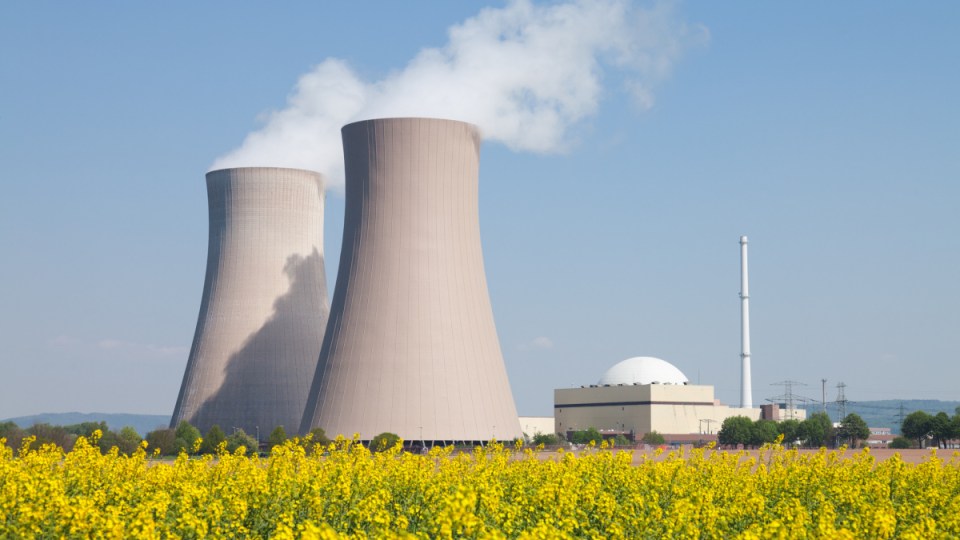 Nuclear power coming to an electrical socket near you? Not if Labor can help it. Photo: Getty

Labor has demanded the federal government outline potential locations for nuclear power plants after establishing a parliamentary inquiry into an Australian industry.

Energy Minister Angus Taylor has requested the Standing Committee on the Environment and Energy to investigate nuclear as a power source for Australia.

Opposition Leader Anthony Albanese suggested the inquiry showed the government was softening its position on lifting the ban on nuclear power.

“What the government has to come up with is exactly where is it considering putting nuclear power plants around our coastlines or next to the rivers?” he told the ABC’s Insiders program on Sunday.

Conservative Liberal and Nationals MPs have been pushing for the inquiry, arguing nuclear could be a way to drive power prices down and cut emissions.

But Mr Albanese said the issue had been examined many times before, with studies showing it would be three times more expensive than wind or solar when connected to other systems.

He said construction of nuclear plants had emissions-intensive construction and used large volumes of water, meaning they had to be near rivers or the coast.

“We know, of course, from incidents like Chernobyl and Fukushima that it’s very dangerous,” the Labor leader said.

Mr Albanese said the government was in its third term and still didn’t have an energy policy.

“Now they’re off on this frolic, giving a parliamentary committee the scope to run around the country and consider matters that have been considered by the experts before,” he said.