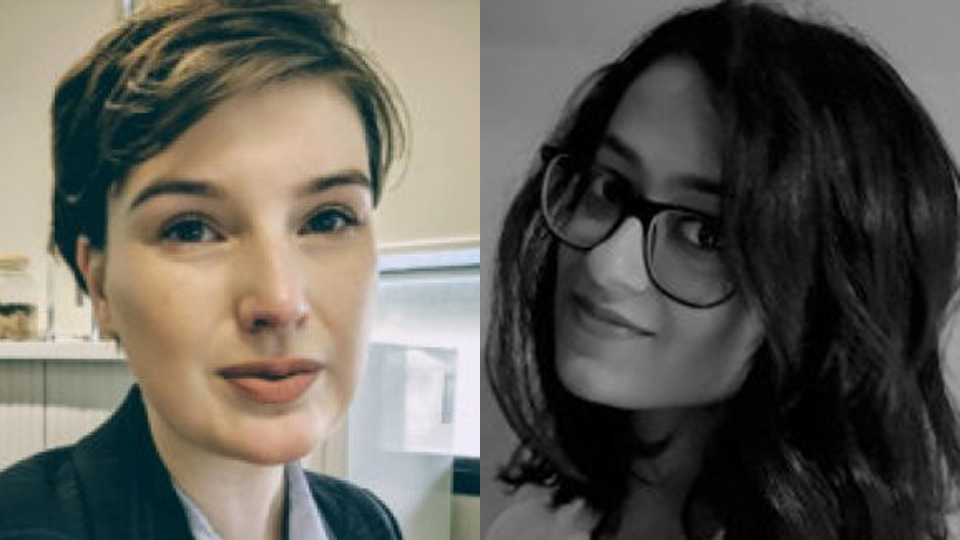 Liberal Party veteran Kathryn Greiner has demanded Scott Morrison pick up the phone and call prominent Australians to ask for help with driving cultural change within the party.

The party stalwart and former City of Sydney alderman has come out in support of two women who worked for senior Liberal politicians and have made allegations of sexual assault within state and federal politics, blasting the party’s culture and complaints process.

The 50-year party veteran, who was married to former NSW premier, now federal Liberal president Nick Greiner, says the much-needed change will only happen if it’s driven by the prime minister.

“You can have as many quotas as you like but if you still have bovver boy tactics in the organisational structure, you don’t really get systemic change,” Ms Greiner said on Wednesday.

“The Prime Minister has at his disposal a telephone and he can ring anybody in this country and they will jump to attention.

“He should be having conversations with General [David] Morrison – the other Morrison, that led great change within the army – or with Elizabeth Broderick or with organisations that have undergone great cultural change and say what are the lessons from these, how can we change.”

Chelsey Potter, who worked for a federal minister, has told Nine News another parliamentary staffer assaulted her in Canberra in 2015.

Ms Potter, who joined the Liberal Party aged 16, said the man restrained her and removed her underwear.

“It was very quick and very sudden and quite forceful,” Ms Potter told The Sydney Morning Herald and The Age. “It wasn’t until I started to really yell that he stopped and left the room.”

Dhanya Mani, a former staffer to the NSW Speaker, alleged a fellow Liberal Party member forced himself on her.

Ms Mani claims she met Liberal Party NSW director Chris Stone last December and told him what happened to her after exhausting other avenues within the party to have her allegations investigated confidentially.

“We met in person and I made a formal complaint,” she told the ABC.

“He was sympathetic during the meeting and suggested to me that he would look into the matter further and attempt to assist me.”

Then, after the meeting “nothing happened”, she said.

Federal cabinet minister Michaelia Cash has denied the Liberals have a problem with women.

“These are serious allegations and I would say to the parties concerned that they should be referred to the appropriate authorities,” Senator Cash said on Wednesday.

“If they wanted to make a claim through the parliamentary process there’s a capacity for them to do that without names being released, so they can do that through the system,” Senator Colbeck said.

“But that sort of behaviour doesn’t belong in any workplace, it’s completely unacceptable, nobody condones that.”

But Ms Greiner said that was just another way of shutting down the allegations of abuse.

“Every time I hear a prime minister or a premier or a senior cabinet minister say this is terrible, these women should take their concerns to the police, that is another way of silencing the women,” she said.

The young women asked Ms Greiner to support them publicly.

Since doing so, she’s heard from other senior women who said similar abuse happened to them over the years, but it had been swept under the carpet.

“It is a bitter taste in the mouth. Things should not have been that way.”

“I will pursuing this issue like a dog with a bone,” she told Sky News.

While recruiting more women into the party and parliamentary ranks was important, the persistent talk about the need for quotas was a symptom that wouldn’t deal with the fundamental cultural issues.

A NSW Liberal Party spokesman said the organisation understood people must feel safe and respected in any workplace.

“Harassment and assault are completely unacceptable in any circumstances, and the Liberal Party takes allegations of such conduct very seriously,” he told AAP.

“While party procedures deal with conduct issues by party members, on allegations of criminal matters people are encouraged and supported to go to the appropriate authorities.”

The Prime Minister’s office has been contacted for comment.