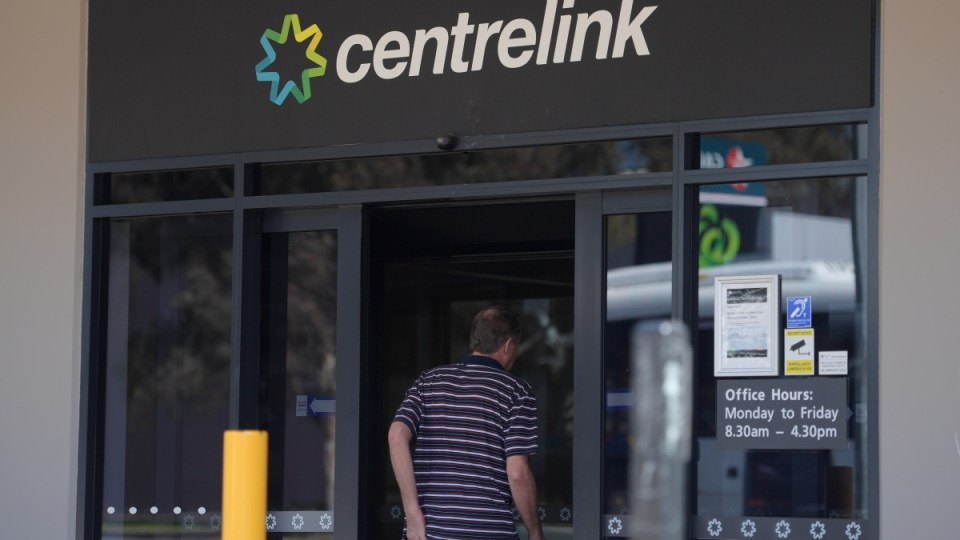 Labor is urging the federal government to scrap a “harsh and cruel” automated program used to claw back money from Centrelink clients.

The opposition believes there is mounting evidence the “robo-debt” scheme too often goes awry.

“There have been thousands upon thousands of cases where the mechanism for determining whether there is a debt has got it wrong,” Labor Deputy Leader Richard Marles told ABC Radio National on Tuesday.

The program also uncovered the case of a mother who was contacted by Centrelink over a perceived debt owed by her son, who had died six months earlier.

The mother was in the dark about the veracity of the alleged robo-debt and Centrelink wrongly implied she was personally liable.

Labor’s spokesman for government services Bill Shorten said legitimate debts should be recouped but robo-debt was a “mess”.

He is calling on Government Services Minister Stuart Robert to go back to the drawing board on the “malfunctioning” system.

“The computerised calculation is claiming false debts that when challenged have led to more than 100,000 claims being changed,” Mr Shorten said.

“Yet robo-debt is not just inaccurate. It is being enforced in a harsh and cruel way and we now know it is being driven from above.”

The onus of proof is on people to prove to the department they don’t owe the money.

“It is increasingly clear that this government intends to balance the books on the backs of some of our most needy and vulnerable people,” Mr Shorten said.

“In the last four or five years the department has recovered $1.9 billion in overpayments and we have a legal responsibility to do that,” he told the ABC.

“There is a legal requirement upon us to ensure our highly-targeted welfare system has the right people getting the right money at the right time.”

The minister also defended the practice of recovering debts from the estates of dead people.

“Normally in matters where someone has passed away, if the debt is substantial it gets raised with the estate or an assessment is made as to whether it’s economic to actually recover,” he said.

“In many cases the debt is foregone and wiped.”