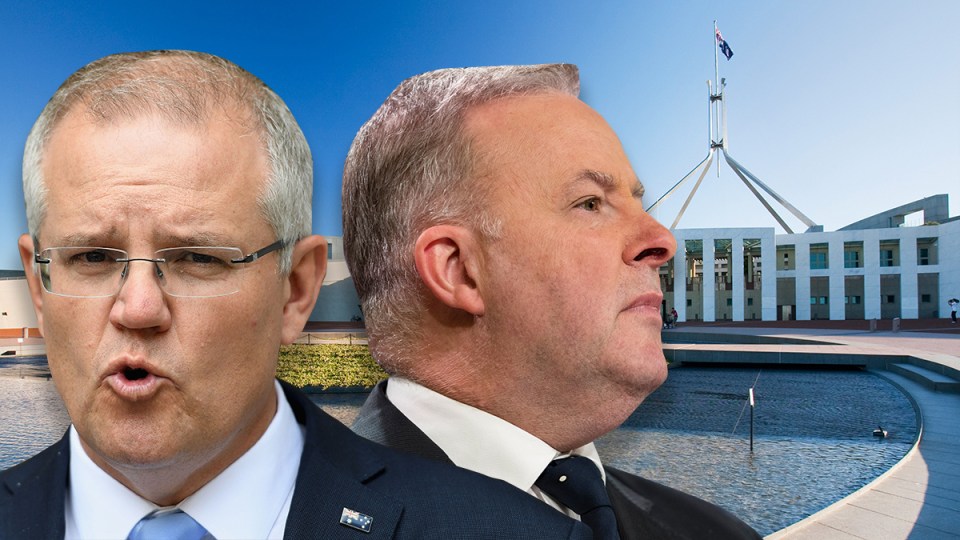 Scott Morrison has cemented his place as Australia’s preferred Prime Minister, according to Newspoll.

In the first post-election Newspoll released on Sunday night, the Liberal Party has increased its two-party preferred result by 1.5 per cent since May 18 to lead the ALP 53 to 47.

Newspoll, published by The Australian, was rocked by its failure to accurately predict the election result after consistently predicting a Labor win under Bill Shorten’s leadership.

The poll is the first time Newspoll has been published since the election and the recriminations over the accuracy of the polling that erupted after the shock result.

It suggests new Labor leader Anthony Albanese has a long way to go to get the ALP back into a winning position.

Despite long-running complaints that Mr Shorten was not popular enough to win an election, Newspoll finds that Mr Albanese is just one in three voters’ preferred prime minister on 31 per cent.

The result is a seven-point dive from Mr Shorten’s last poll result of 38 per cent, but Mr Albanese’s 31 per cent rating as preferred PM is the third highest debut for a new Opposition after Kevin Rudd (36) and Alexander Downer (38).

Mr Morrison’s approval rating has also soared to 51 per cent, up five points since the election. His disapproval rating is down nine points to 36 per cent.

By contrast, Mr Albanese’s approval rating is relatively steady at 39 per cent, down two points compared to Mr Shorten.

His disapproval rating has taken a big dive and is down 13 points to 36 per cent.

The Liberal and National Party’s primary vote is up 2.6 per cent since the election.

As a result, Mr Albanese is the first opposition leader to receive a net positive in the approval ratings since 2015.

Labor’s primary is steady at a rock-bottom 33 per cent.